Two of the suspects, Wongani Ng’oma and Edwin Kambalame, employees of the Stadium were arrested yesterday, Sunday in Lilongwe, and the third suspect Thokozani Chanza, is Principal accountant in the Ministry of Sports, Youth and Culture and police are yet to arrest him as he is still in hiding.

Information indicate that ECG paid K5 million to BNS officials but only K 800, 000 was deposited in Malawi Government Account Number One

The matter appears to have been exposed after the stadium reversed its decision to allow the Church conduct over-night prayers into the new year and ECG wanted refund of the money.

The three are answering the charge of theft by public servant.

Meanwhile, state prosecutor Cecilia Zangazanga has revealed that the state has only managed to recover two million kwacha from the stolen money. 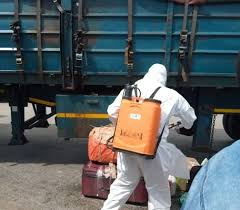 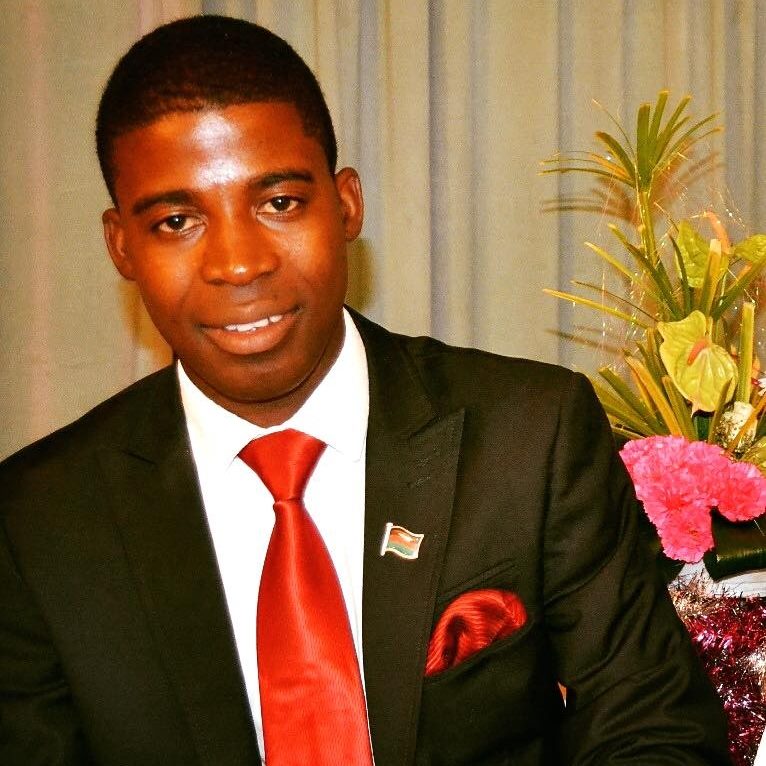