Police in Mzuzu have arrested two suspects identified as Joel Munyenyembe aged 26, and Mike Bonyola Sichinga aged 28 over motorcycles theft and 15 motorcycles have been recovered.

It is reported that Mzuzu residents were hit by increased motorcycle robberies.

This prompted the security body to conduct a massive intelligence driven investigations which led to the arrest of Munyenyembe and Sichinga as well as recovery of fifteen motorcycles.

It is alleged that, after the criminal acts, Munyenyembe and Sichinga were offering for sale the said motorcycles in Mzimba North and surrounding areas.

Meanwhile, the recovered motorcycles are being kept at Mzuzu Police and investigations are still in progress for more recoveries and arrests.

The two suspects will appear in court soon to answer a charge of robbery. 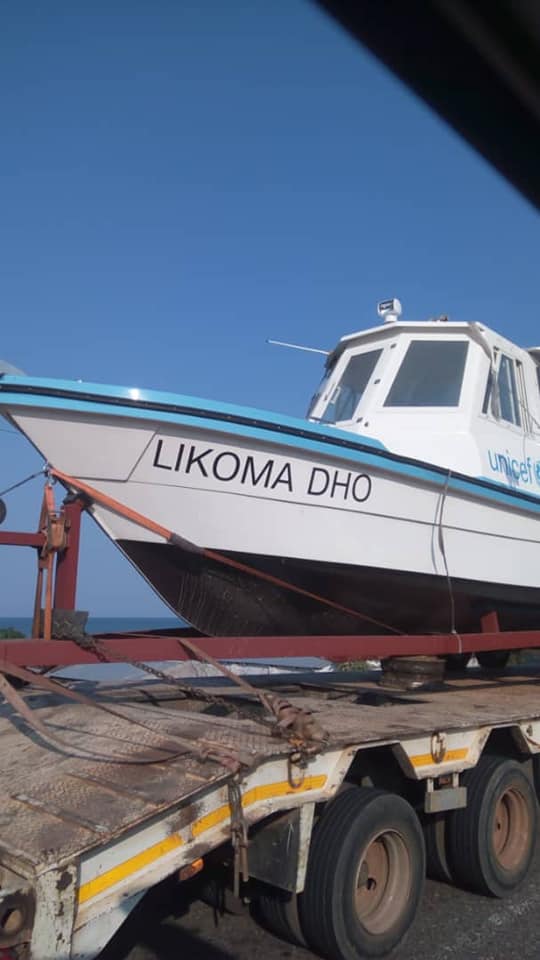