UGANDA – Days ago, social media was flooded with a video of a man who goes by the name, Mugenyi Jerome, caught red handed sleeping with a married woman Identity as Irene Musimenta a teacher at Ntare School.

However, the video led revelation of shocking secrets about casanova Jerome emerge after two other men have come out to accuse Mugenyi for having done the same with their wives.

Reports indicate a former minister who prefers his identify withheld,¬† narrated clearly how the casanova chewed his wife five years ago.

‚ÄúI had been summoned for a meeting with the president so I drove to Kampala. Unknown to me, as soon as I left, Jerome. What saved me is that some neighbours saw him and alerted me. I drove all the way to the village and found him snoring in my bed. My wife had just gone to the trading centre to pick a few things,‚ÄĚ said the former minister.

He says that after confronting Mugenyi, he gave the same expression and played innocent like he was seen in the video which leaked Yesterday.

‚ÄúThats how he is. He looks innocent but he is deadly when it comes to women,‚ÄĚ the ex-minister explains.

A retired judge also narrates that Jerome almost broke his marriage saying that the¬†sumbie lover¬†was taking advantage of his (retired judge) busy schedule and sneak into his home.

‚ÄúYou know us judges are always busy writing judgments, reading rulings. We have little time for family. So I think that is when he started wooing my wife. One time I found him feeling comfortable in my living room. to make matters worse, he was taking tea from my cup,‚ÄĚ the retired judge said. 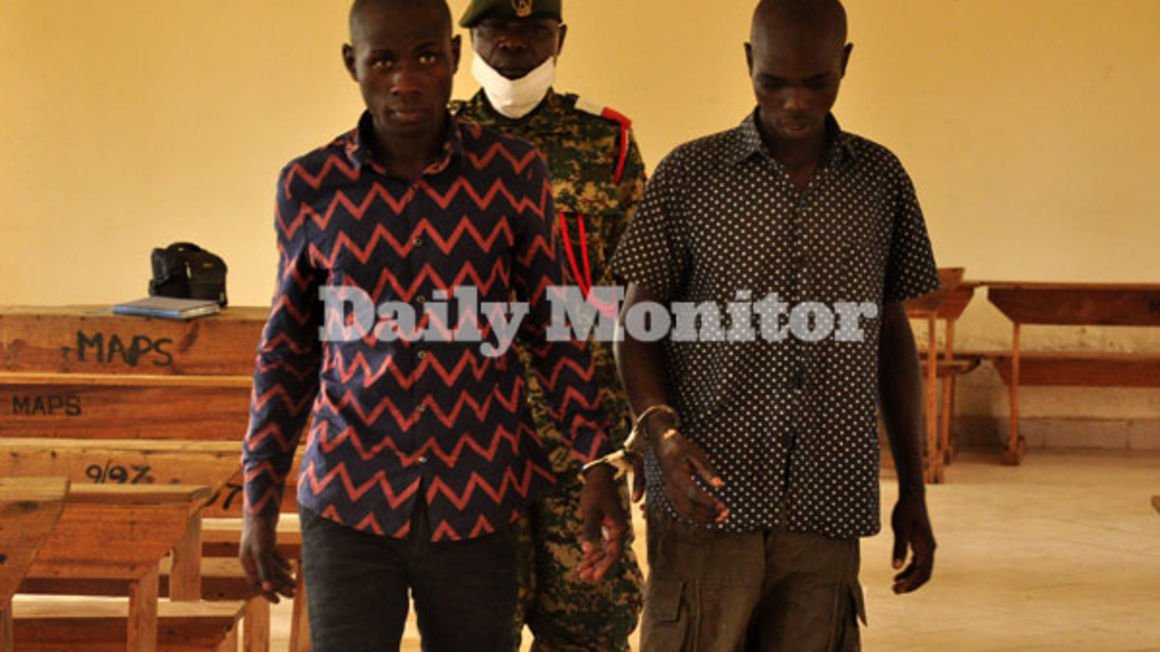 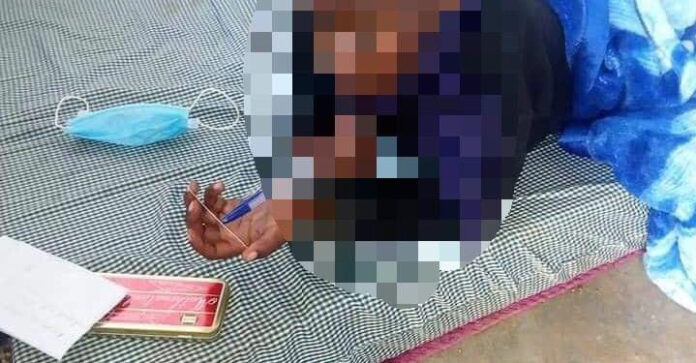