A man died allegedly after being beaten up with sticks by a mob over suspicion of theft in Tripura, a police officer said on Tuesday.

Two persons were arrested for their alleged involvement in the crime. The incident had occurred near Govind Ballabh Panth (GBP) Hospital in the state capital on Friday and the police had initially lodged a case of unnatural death, New Capital Complex (NCC) Sub-Divisional Police Office Piya Madhuri Majumder told reporters.

Later it was changed to a case of murder after CCTV footage showed that he was lynched, the police officer said.

On the basis of the CCTV footage, two persons were identified who had allegedly incited the mob to assault 21- year-old Prasenjit Saha on the suspicion of stealing tin sheets from a house, the police officer said.

Saha’s father-in-law had lodged a complaint with NCC police station on Saturday after the man did not return home. 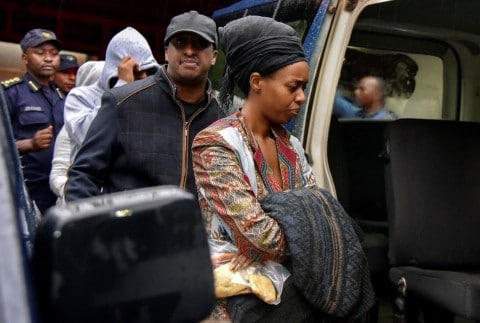 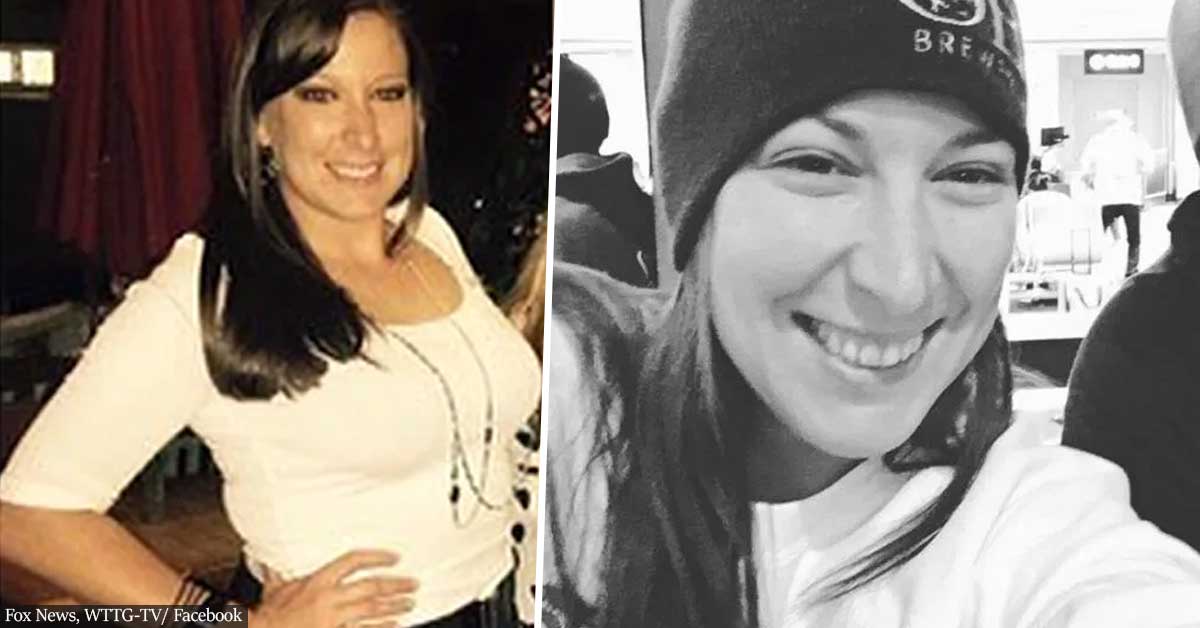