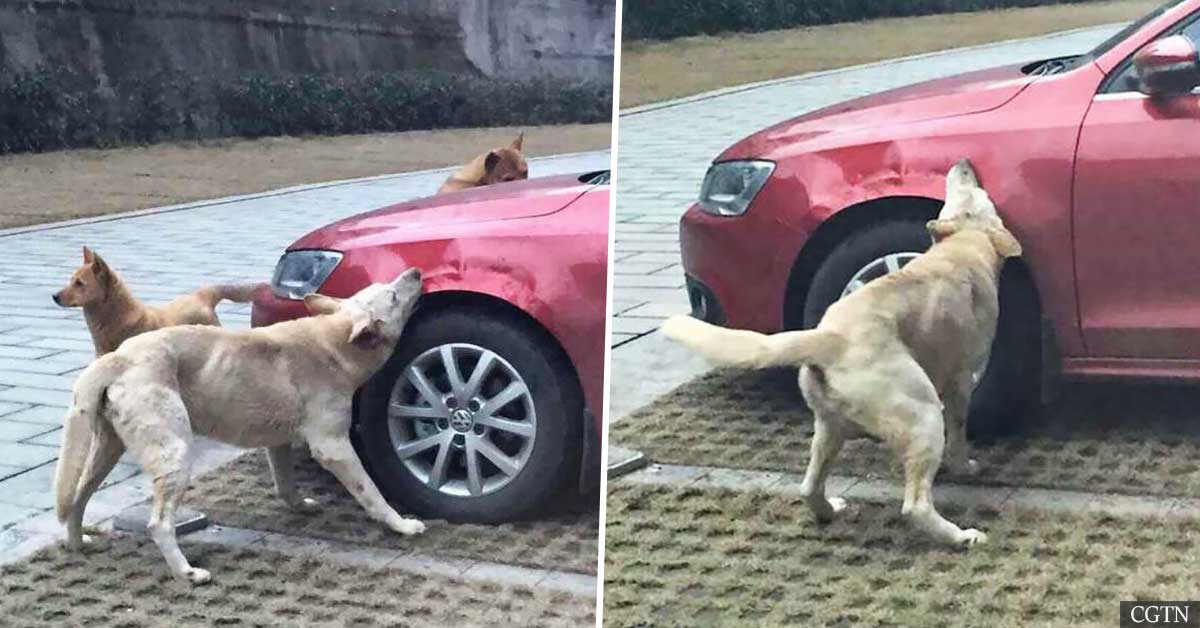 A bad-tempered Chinese man has had to learn the true meaning of Karma the hard way.

The China Central Television (CCTV) reported that a man kicked a stray dog in a parking lot in Shijiazhuang city. And in an act of defiance, the dog ended up taking revenge on him. But instead of simply attacking the man upfront, the pup had something else in mind. And for that, it needed the help of some friends.

“The dog instead returned with a pack of other dogs and started biting the man’s car,” CCTV reported. Photos taken by a passerby show at least three dogs who are eating away at the man’s car. And as can be seen, they were able to inflict quite a lot of damage on the vehicle with their powerful jaws.

It isn’t known when exactly it all took place, or what the man’s reaction was when he saw what had happened to his car, but people on social media seemed to be on the side of the dogs. “Dogs have feelings too. And revenge in many ways is one of thier [sic] way of getting back at you went [sic] you treat them bad.” While it isn’t possible to know for sure whether the pack was acting out of a need for revenge, dogs are known to cause damage to property when feeling anxious or stressed, and in this case, the car had to take the fall. Hopefully, the man was able to put two-and-two together and has learned his lesson. 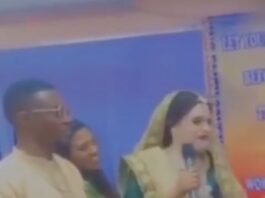 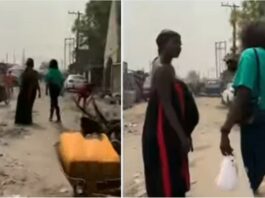 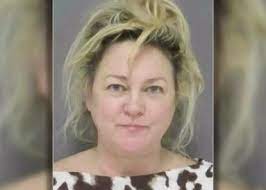 Woman Arrested After Offering $500K To Buy Another Woman’s Baby in...