Court heard through prosecutor Sergeant Emmanuel Namarwa that on 22 December 2020 at around 1900 hours Nchalo police were tipped off that Nkhanyira was selling his biological son at Miseu Folo Trading Centre.

Criminal Investigation Department (CID) personnel rushed to the scene where one officer posed as potential buyer.
They agreed to meet at a Goma Primary school.

Upon arrival at the said place, the convict came with his son and demanded K4 Million.

He was immediately arrested.

In court, Khanyira pleaded guilty for the charge of selling a child which contravenes section 82(a) as read with section 83 of Child Protection, Care and Justice Act.

In submission, Sergeant Emmanuel Namarwa asked court to give stiffer custodial sentence considering that Khanyira as a father needed to be a protector to the son, not a monster.

Namarwa further said that such a stiffer custodial sentence will deter other would be offenders.

In mitigation, Nkhanyira asked court for leniency, saying that he looks after his family which depends on him and that he is the first offender. 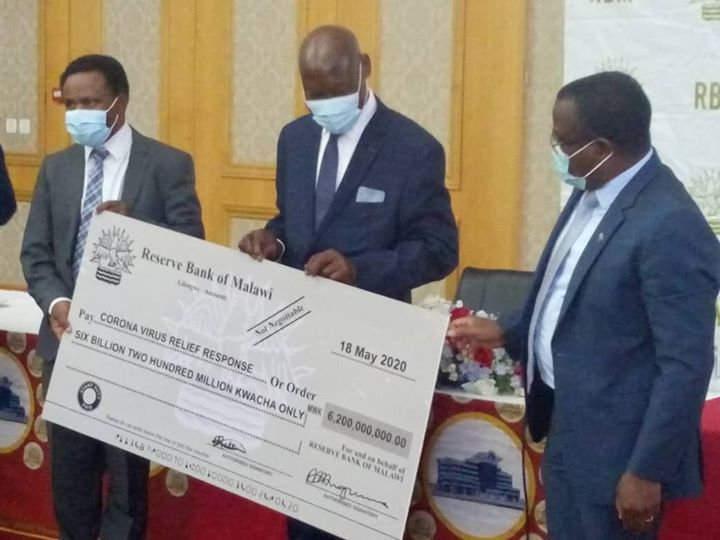