A man allegedly assaulted his wife and forced her to try different sexual positions in Gujarat’s New Maninagar. The incident came to light when the aggrieved woman approached the cops and lodged a complaint.

The accused works as a clerk at a nationalised bank. The accused allegedly forced his wife to try sexual positions and assaulted her when she said that she was not comfortable.

The woman got married to the accused on December 11, 2019. The woman’s family gave dowry worth Rs 20 lakh to her husband and her in-laws.

The woman alleged that her husband and his family started harassing her just 15 days after the marriage. After the harassment began, the woman went to live with her parents for two months. When the woman returned, her in-laws started thrashing her,ô The Times of Indiaô reported.

The woman alleged that her husband started trying unusual sex positions on her. When she resisted and said that she was uncomfortable, the accused lost his temper and thrashed her.

Tired of the assault and harassment, the woman went to the police station but could not file an FIR as family members intervened. On Monday, the woman’s husband again pressured her to have sex in her in an unusual position and allegedly beat her up. The woman then went to the Ramol police station and lodged a complaint of domestic violence against her husband.

Muscular Body Suits Are All the Rage on Chinese eCommerce Platforms 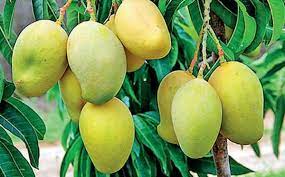