US President, Donald Trump and former first lady, Michelle Obama are the most admired man and woman of 2020, according to a new Gallup poll.

In a tumultuous year in which Trump was impeached, widely criticized for his administration’s handling of the coronavirus pandemic and racial tensions, and lost reelection, it is no mean feat for him.

It’s the first time Trump has topped the list alone, ending a 12-year run by his predecessor, Barack Obama, with whom he tied for the most admired man in 2019.

For Michelle Obama, it’s her third straight year as the most admired woman in America.

Barack Obama came in second among men at 15%. US President-elect Joe Biden came in third with 6% of and Dr. Anthony Fauci, the US’ top infectious disease expert, came in fourth with 3%.

Pope Francis, Sen. Bernie Sanders and Bill Gates were also among the most admired men on the list.

Trump and Obama were split among Independents with 11%.

For most admired woman, Michelle Obama received 10% of votes. Vice President-elect Kamala Harris followed behind with 6% and first lady Melania Trump came in third place with 4%.

Melania Trump came in second to Michelle Obama in 2019 and has been among the top 10 most admired women the past four years, but had never come first.

Gallup noted that few Republicans named anyone else besides the President.

The poll was conducted by telephone from December 1-17 among a random sample of 1,018 adults. 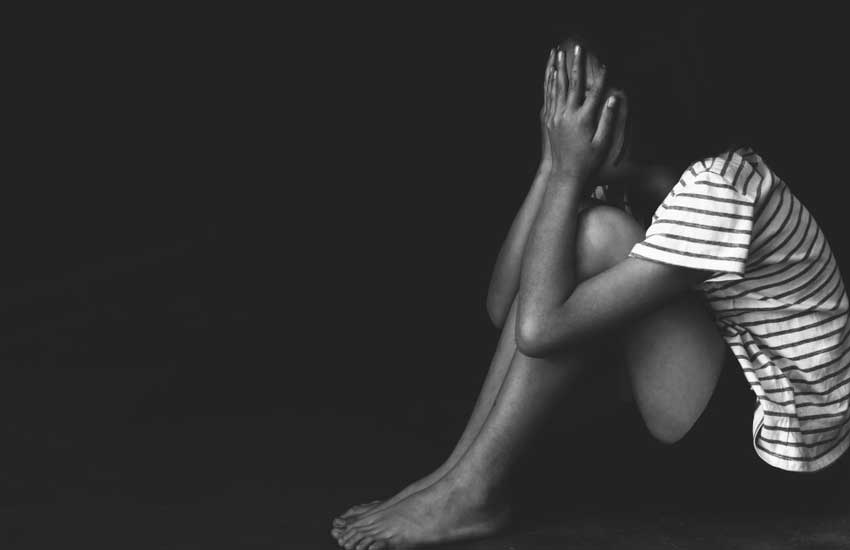 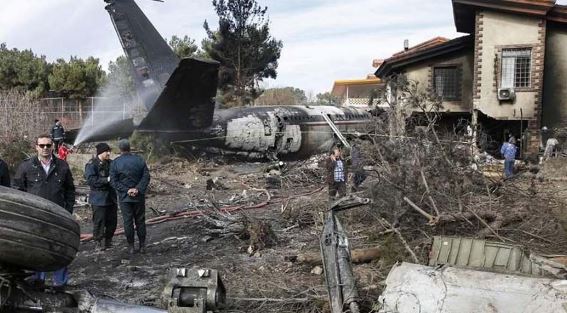