Former Minister of Finance and Economic Development Joseph Mwanamvenkha has denied pulling out of the Democratic Progressive Party (DPP) Presidential race ahead of the party’s elective conference.

Over the weekend the social media was awash with reports that Mwanamvekha will not contest as Presidential candidate at the party’s elective conference following the move by former Reserve Bank Governor Dalitso Kabambe to join the party.

Reports indicated that Mwanamvekha will support Kabambe since he has the blessings of the Party President Professor Arthur Peter Mutharika.

But Mwanamvekha has trashed the report, saying the rumours are fake.

So far four people namely; Kondwani Nankhumwa who is also leader of opposition, Bright Nsaka, Dalitso Kabambe and Mwanamvekha have expressed interest to contest for the post.

Meanwhile the party says it will not be pushed to hold the elective conference.

Malawi Waiting For Formal Approach From SA On Bushiris Extradition 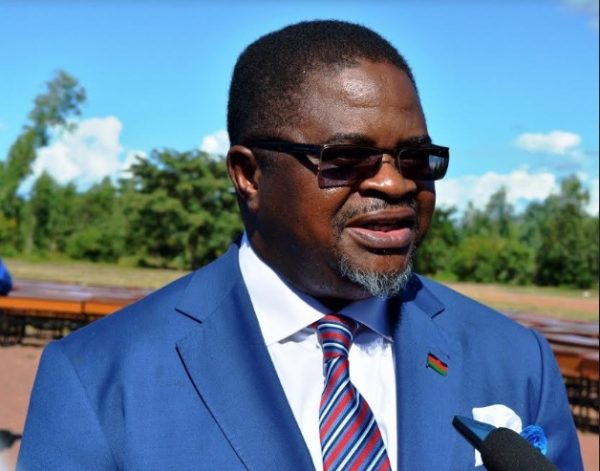 DPP Against Inclusion Of ACB, MHRC Into Covid-19 Taskforce 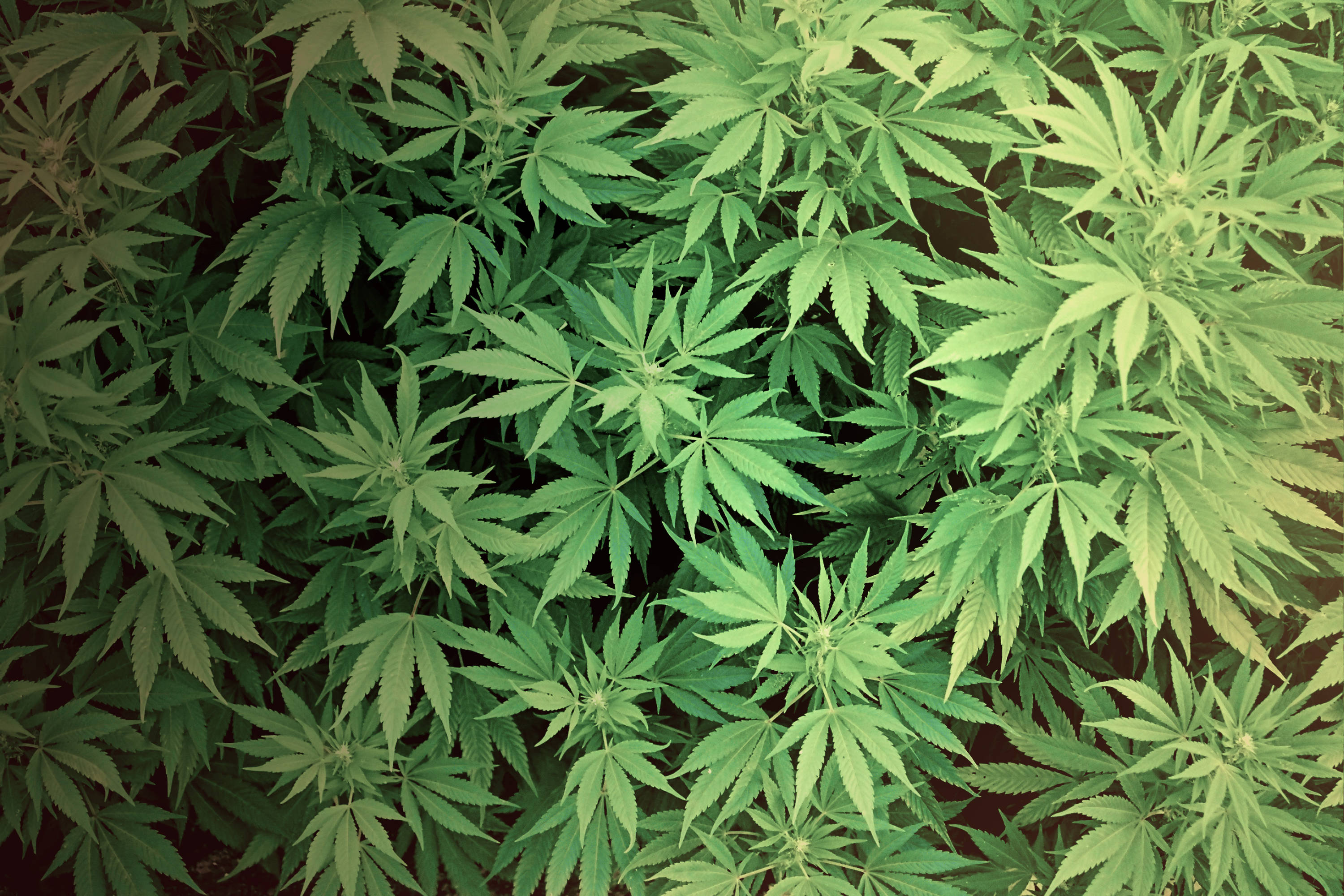 Three in custody for possessing Marijuana in Mulanje