As a team from the World Health Organization (WHO) prepares to visit China to investigate the origins of COVID-19, Beijing has stepped up efforts not only to prevent new outbreaks, but also shape the narrative about when and where the pandemic began.

China has dismissed criticism of its early handling of the coronavirus, first identified in the city of Wuhan at the end of 2019, and foreign ministry spokeswoman Hua Chunying said on Monday that the country would welcome the WHO team.

But amid simmering geopolitical tensions, experts said the investigators were unlikely to be allowed to scrutinise some of the more sensitive aspects of the outbreak, with Beijing desperate to avoid blame for a virus that has killed more than 1.8 million people worldwide.

‚ÄúEven before this investigation, top officials from both sides have been very polarised in their opinions on the origins of the outbreak,‚Äù said Yanzhong Huang, senior fellow with the Council on Foreign Relations, a U.S. think tank.

‚ÄúThey will have to be politically savvy and draw conclusions that are acceptable to all the major parties,‚Äù he added.

While other countries continue to struggle with infection surges, China has aggressively doused flare-ups. After a new cluster of cases last week, the city of Shenyang sealed off entire communities and required all non-essential workers to stay home.

On Saturday, senior diplomat Wang Yi praised the anti-pandemic efforts, saying China not only curbed domestic infections, but also ‚Äútook the lead in building a global anti-epidemic defence‚Äù by providing aid to more than 150 countries.

But mindful of the criticism China has faced worldwide, Wang also became the highest-ranking official to question the consensus about COVID-19‚Äôs origins, saying ‚Äúmore and more studies‚Äù show that it emerged in multiple regions.

China is also the only country to claim COVID-19 can be transmitted via cold chain imports, with the country blaming new outbreaks in Beijing and Dalian on contaminated shipments ‚Äì even though the WHO has downplayed those risks.

TRANSPARENCY
China has been accused of a cover-up that delayed its initial response, allowing the virus to spread further.

The topic remains sensitive, with only a handful of studies into the origins of COVID-19 made available to the public.

But there have also been signs China is willing to share information that contradicts the official picture.

Last week, a study by China‚Äôs Center for Disease Control showed that blood samples from 4.43% of Wuhan‚Äôs population contained COVID-19 antibodies, indicating that the city‚Äôs infection rates were far higher than originally acknowledged.

But scientists said China must also share any findings suggesting COVID-19 was circulating domestically long before it was officially identified in December 2019.

An Italian study showed that COVID-19 might have been in Europe several months before China‚Äôs first official case. Chinese state media used the paper to support theories that COVID-19 originated overseas and entered China via contaminated frozen food or foreign athletes competing at the World Military Games in Wuhan in October 2019.

Raina MacIntyre, head of the Kirby Institute‚Äôs Biosecurity Research Program in Australia, said the investigation needed to draw ‚Äúa comprehensive global picture of the epidemiological clues‚Äù, including any evidence COVID-19 was present outside of China before December 2019.

However, political issues mean they are unlikely to be given much leeway to investigate one hypothesis, that the outbreak was caused by a leak at the Wuhan Institute of Virology, said MacIntyre.

‚ÄúI think it is unlikely all viruses in the lab at the time will be made available to the team,‚Äù she said. ‚ÄúSo I do not think we will ever know the truth.‚Äù 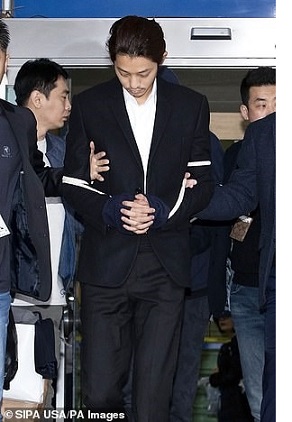 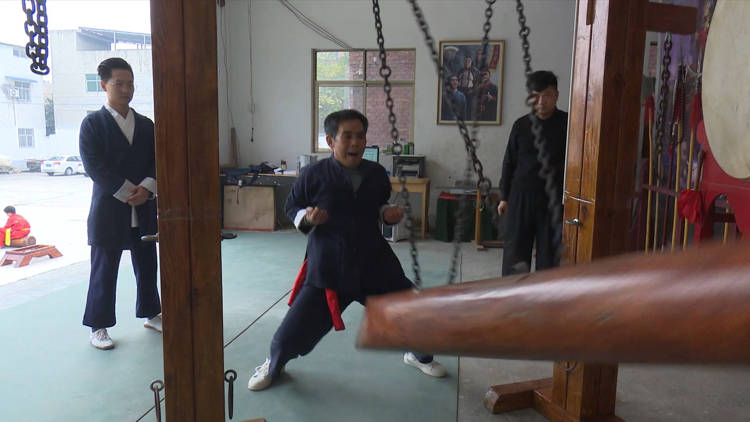 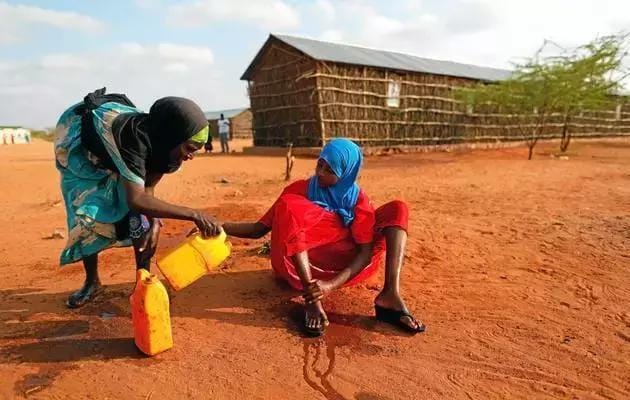 Threat of starvation forces mother to give away daughter, 14, to MARRIAGE (photo)