The country has in the past 24 hours recorded three new deaths of COVID-19, bringing the total of fatalities to 199 since the first case was recorded in 2020.

This has been confirmed in a report from the Ministry of Health made available to faceofmalawi.

According to the report, in the past 24 hours, the country has recorded 175 new COVID-19 cases, bring the total of active cases in the country to 948.

Of the new cases 171 are locally transmitted infections: 89 from Blantyre, 57 from Lilongwe (one health care worker), nine from Nkhotakota, five from Mchinji, three from Mzimba North, two from Dowa and one each from Mulanje, Neno, Nsanje, Ntcheu, Thyolo and Zomba districts while four cases are imported infections: one each from Lilongwe, Mchinji, Kasungu and Karonga districts.

Cumulatively, Malawi has recorded 7,110 cases including 199 deaths. Of these cases, 1,562 are imported infections and 5,548 are locally transmitted.

Cumulatively, 5,753 cases have now recovered, 134 (26 new) were lost to follow-up, and 76 are still being investigated to ascertain their outcome.

Parliament to Reconvene on June 25 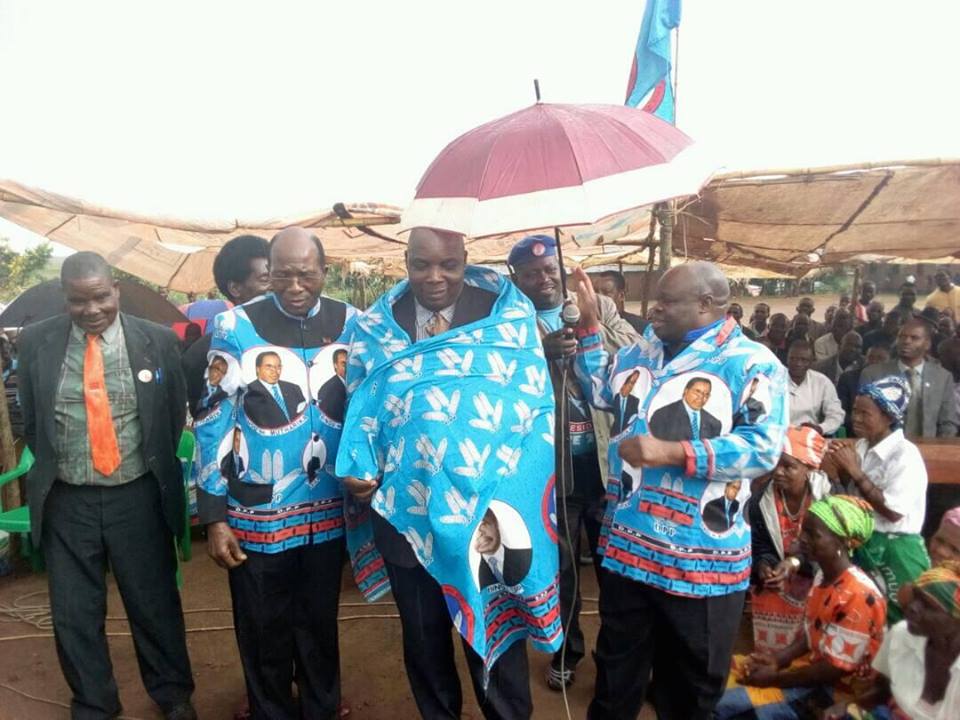