Suspended Executive Director of the Malawi National Examinations Board (MANEB) Gerald Chiunda has alleged that Austin Myuma, a security guard as the person who leaked cancelled 2020 Malawi School Certificate of Education (MSCE) examinations.

Chiunda said this during the meeting that is underway in which the Parliamentary committee on education is meeting the suspended MANEB top officials.

However, Chiunda was quick to say that Myuma might have not been alone in the game.

Chiunda further said he is wondering why police officers are taking slow pace in bringing to book culprits of the leakage when many were arrested, alleging that the police know something about the leakage.

He further accused MANEB management of lying to Malawians about the Closed-circuit television (CCTV) cameras.

2020 MSCE examinations were cancelled following a massive leakage, meanwhile the examinations are being re-administered and are underway. 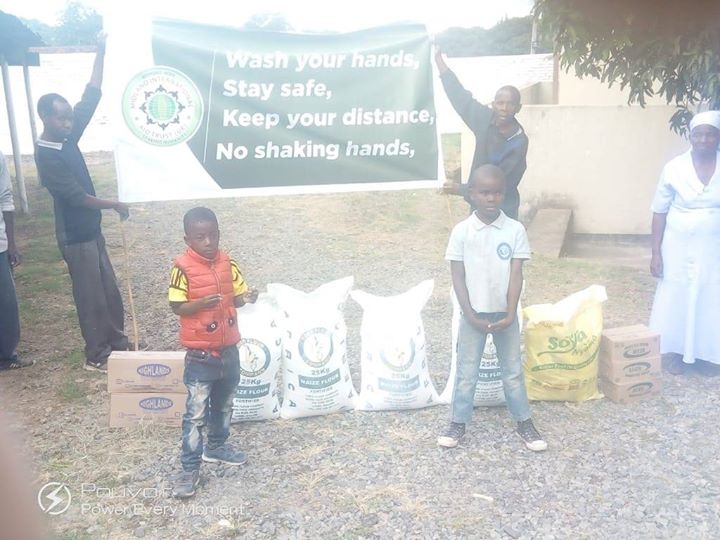 Chaos in Dedza as angry mob descend on suspected witch