A US-based Sierra Leonean by the name of Hafiz Alhassan Kanu has created an app called Supfrica.

The app, just like WhatsApp, has all the features that WhatsApp has. But one thing that it has that WhatsApp doesnâ€™t is, itâ€™s 2Ã— faster than WhatsApp.

This is the time to embrace our own. It is proudly made by a Sierra Leonean!

The company, Techfrica, which is owned by Mr. Hassan Hafiz Bakarr-Kanu Sr., released the app on Google Play Store on December 11, 2020, with fewer downloads.

Today, the app has reached over 19,000+ downloads on Google Play Store; making it the fastest app made by a Sierra Leonean to climax that far, and the most talked-about app in Sierra Leone and Africa as a whole.

The messaging app, Supfrica, has the following features:

â€“ You can forward messages to more than 20 contacts at once, unlike WhatsApp.

â€“ With Supfrica, you can create a Supfrica group and add an unlimited number of contacts to your group, unlike WhatsApp

â€“ With Supfrica, you can use 2G, 3G, and 4G perfectly without scrambling when calling voice and video calls. 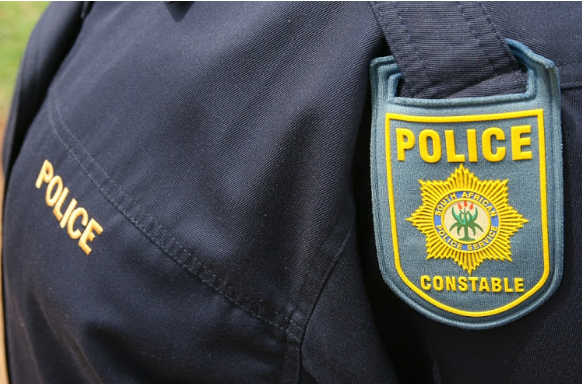 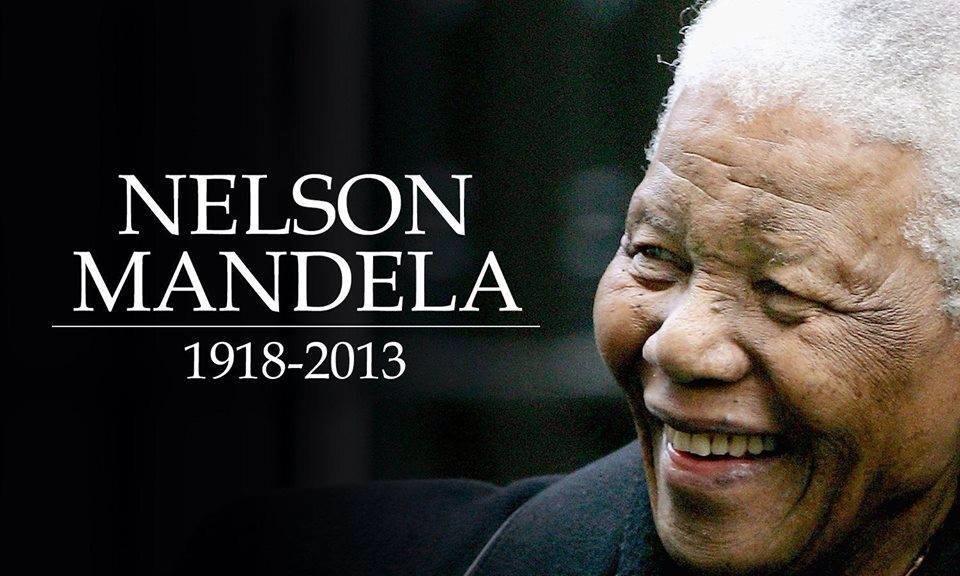