Skip to content
January 13, 2021
Local Malawi News
Police in Dedza have arrested two notorious criminals believed to be behind the spate of robberies within Dedza township, including the robbery at an isolation facility.
The two are Asante Gerevazio Pota, 29, of Chiwaya village T/A Namkumba in mangochi and Smith Banda, 20, from the area of Traditional Authority Mavwere in Mchinji district.
Dedza police deputy publicist Sergeant Cassim Manda said the law enforcers have also recovered from the two various household items including five plasma television screens, ranging from 32 to 64 inches, nine mattresses and two dressing tables believed to have been stolen from Dedza isolation centre, as well as assorted kitchenware and studio equipments.
The two were also found in possession of ten national identity cards bearing different names.
So far, some of the stolen items have been identified by the owners.
The law enforcers have since warned the general public against buying of stolen goods.
(Visited 110 times, 1 visits today)
0 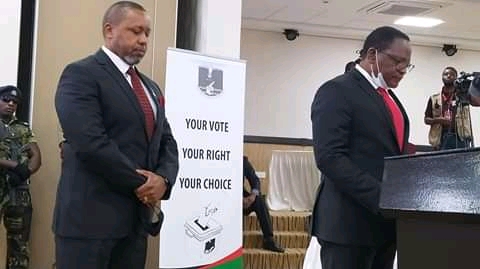 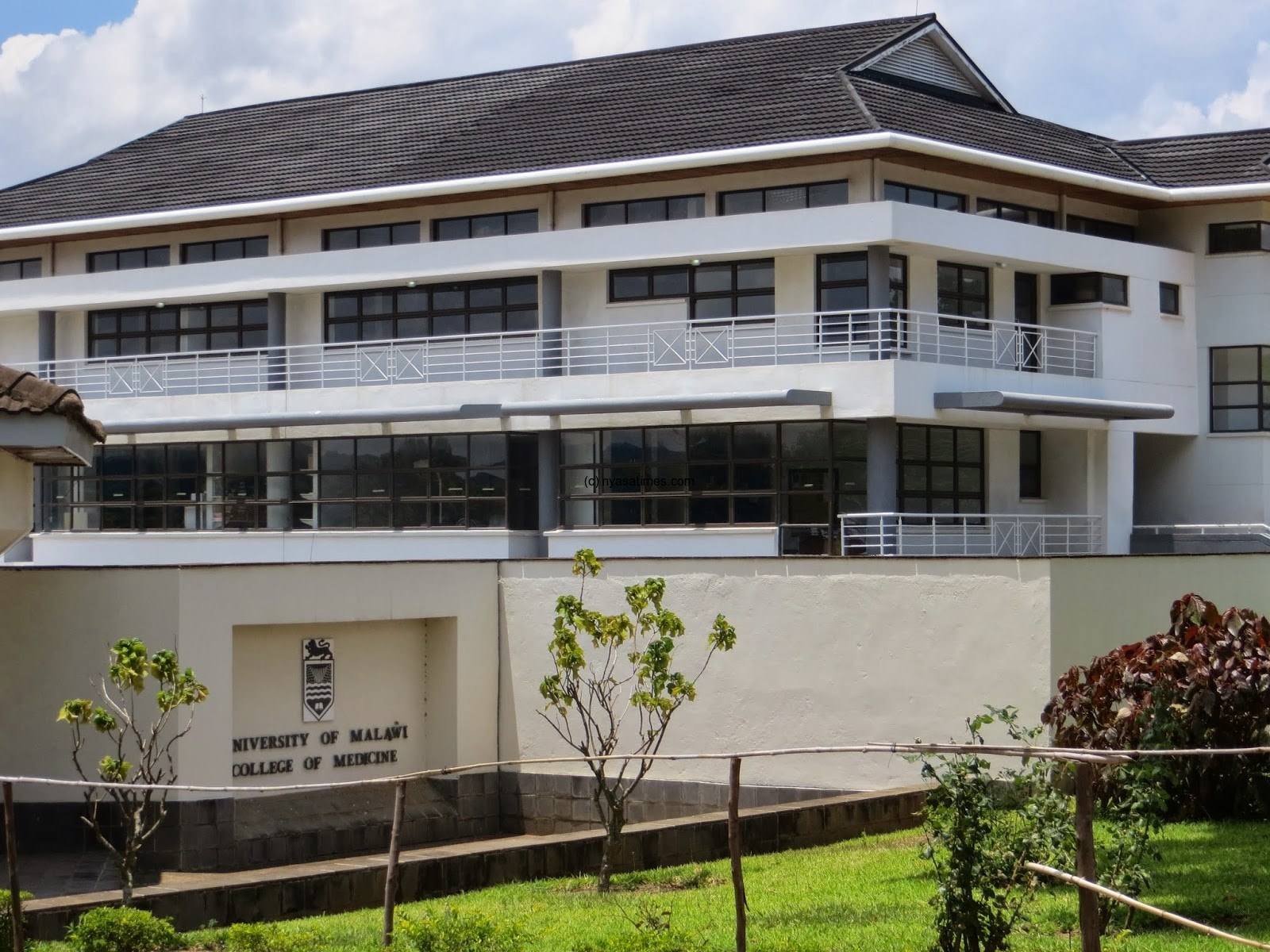