A 50-year-old experienced tour guide and safari entrepreneur was on Sunday killed by a stray elephant in Maralal, Samburu County, Kenya.

Robert Cullens Murimi was killed by the elephant while hiking at Nkoteiya Conservancy.

A police report seen by¬ÝMediamax Digital¬Ýrevealed that the deceased was in the company of a Spanish national identified as Jordin and three Kenya Wildlife Services rangers.

‚ÄúThey were having a party when a stray elephant attacked them. The three rangers and the deceased‚Äôs business partner ran for their lives and managed to outrun the elephant,‚Äù the report read in part.

The deceased did not manage to escape the attack.

The report filed at Maralal Police Station revealed that the deceased had multiple injuries.

His lifeless body was immediately after the attack flown to Nairobi.

According to www.malindikenya.net,¬ÝMurimi was an experienced guide and safari entrepreneur who was widely known in Kenya.

US condemns attacks on South Sudan 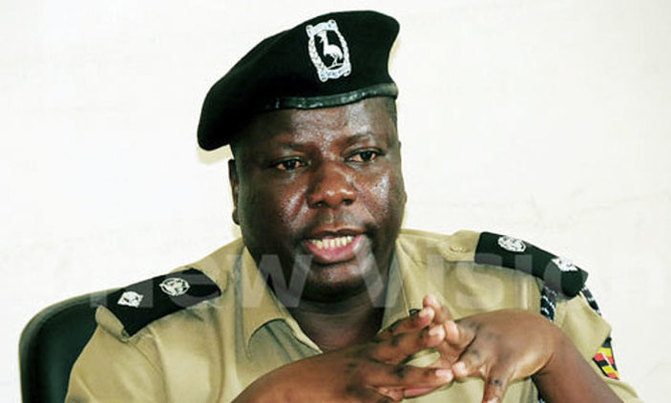 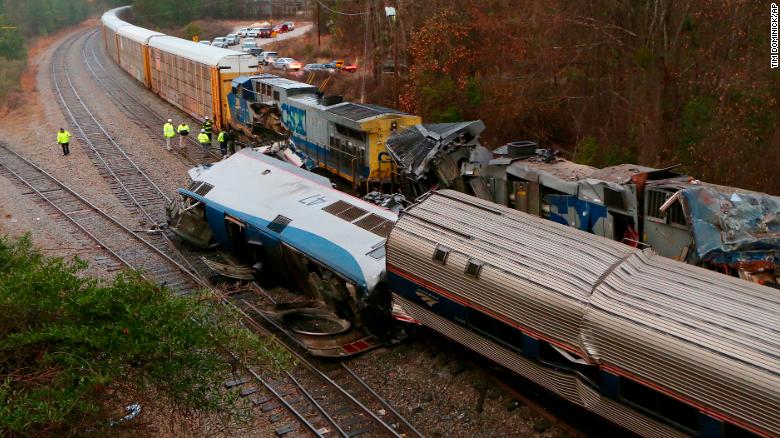