Death has been announced of a catholic priest Reverend Father Dr. Dominic Kazingatchire of the Diocese of Dedza.

Episcopal Conference of Malawi (ECM) Secretary General Father Henry Saindi confirmed of the death in a statement released today made available to faceofmalawi.

According to Saindi, late Kazingatchire died this morning at Seventh Day Adventist Hospital in the commercial capital Blantyre.

Kazingatchire succumbed to COVID-19, according to the statement.

Until his death late Kazingatchire was serving as Director of Academic Affairs at Catholic University of Malawi. 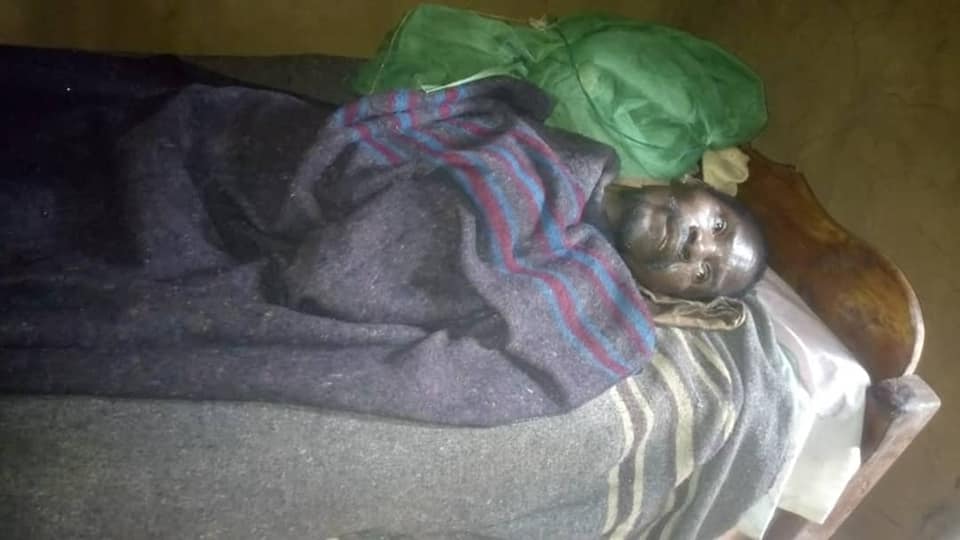 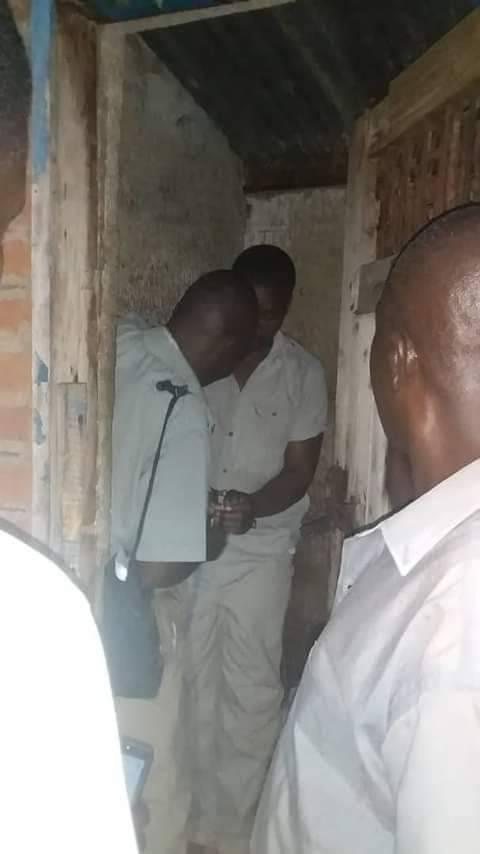