Skip to content
January 18, 2021
Bizarre
A Kenyan man is nursing serious wounds in hospital after a strange animal attacked him on Friday morning removing his private parts and ate them in his full view before going for his fingers.
Julius Kabue, 39, who spoke to Citizen Digital from his hospital bed, said he was on his way to his workplace at Kiranja Schools at around 6am when he was attacked by the animal.
Kabue said he struggled with the animal, which he described as daring, while he screamed for help before neighbors rushed to his rescue but his private parts and fingers had already been bitten off by then.
Two of the neighbours who came to his rescue also sustained minor injuries and were treated at the same facility and discharged.
Area residents are now appealing to the Kenya Wildlife Service (KWS) to send a team to secure the area which they say is prone to marauding animals to prevent similar attacks in the future.
Credit: Citizen TV Kenya
(Visited 1,110 times, 1 visits today)
0 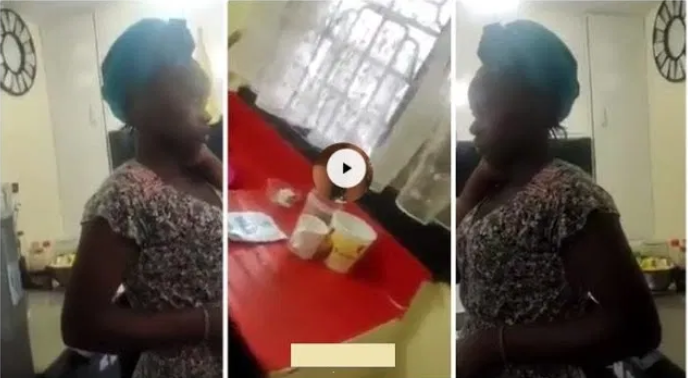 Housemaid caught using her urine to prepare food for her boss 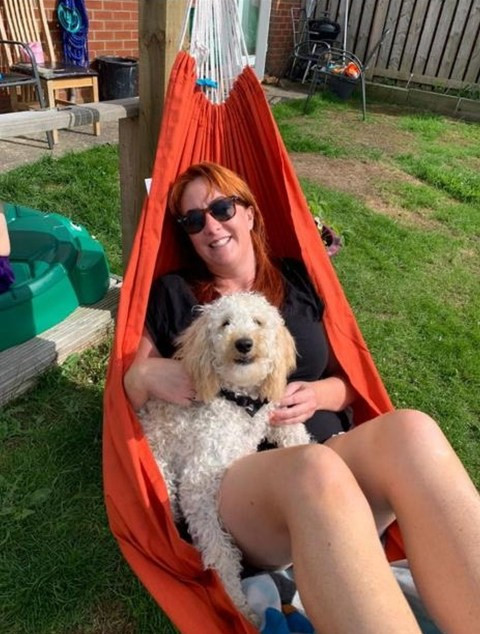 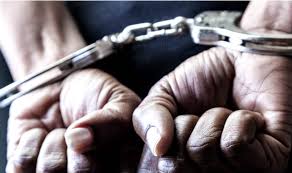