The body of late Kenny Wako, popularly Known as Kenny Klips will be laid to rest at his home village in Balaka on Friday.

Wako, one of the founders of Malawi-music.com, a popular website which is there to promote local talent among Malawians died this morning at Queen Elizabeth Central Hospital in Blantyre after a long illness.

Until his death, Klips was working as a senior producer and sound engineer at Times Group where he joined over six years ago following a prolonged stint with FM 101 radio station. 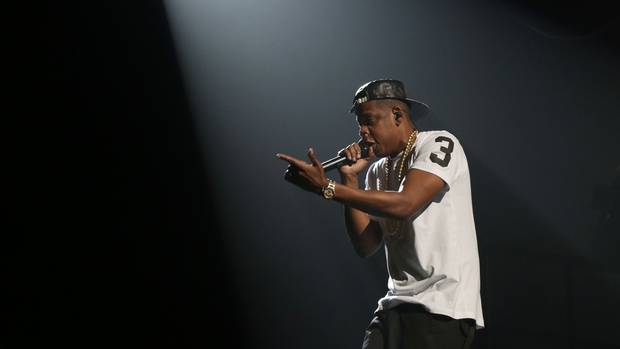 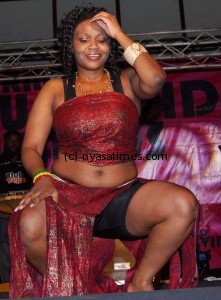 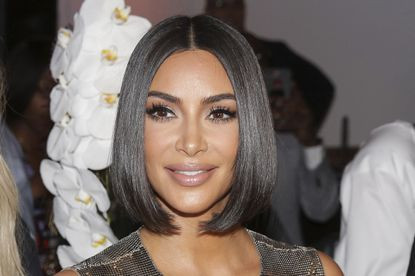