Some countries have regulated prostitution, providing sex workers with health and social benefits.

Prostitution is one of the oldest jobs in the world and has for quite a long time now, been regarded as a hateful and fallen choice of work.

But one thing is certain prostitution exists and will continue to exist despite bans and their legal status.

Some countries choose to outright ban the practice, while other countries have tried regulating it, providing sex workers with health and social benefits.

Here are some of the countries where prostitution is legal.

Prostitution is legal in Finland, but selling and purchasing sex in public is illegal, as well as purchasing or pimping a trafficked victim.

Street work is banned but clients are all accessible through the Internet and personal ads. In addition to decreasing street-workers, cyberspace has also contributed to a growing number of foreign sex workers operating in Finland through ads and massage parlours.

Prostitution is completely legal in Costa Rica. In fact, it‚Äôs a common profession. The problems are with the activities surrounding prostitution. Pimping is illegal, prostitution rings are illegal, and there is also a huge problem with child prostitution and human trafficking.

Costa Rica is, unfortunately, a common transit and destination point for women and children who are being trafficked for sexual exploitation purposes.

Prostitution has been legal in New Zealand since 2003. There are even licensed brothels operating under public health and employment laws, which means the workers get social benefits just like other employees.

Prostitution is completely legal in Austria. Prostitutes are required to register, undergo periodic health examinations, be 19 years old or older and pay taxes.

Except for male prostitution, everything else is legal.

Bangladesh has a severe minor trafficking problem, which is perpetuated by corruption. Pimping and owning a brothel is also legal.

In Denmark, prostitution was decriminalized in 1999, partly because authorities wanted to keep watch over the industry.

Apparently, they felt it would be easier if it were happening out in the open as it‚Äôs always easier to police a legal trade than an illegal one.

Third-party activities such as coercion, procuring, trafficking, and the solicitation of minors, however, remain illegal.

Canada has no law against the exchange of sex for money; it‚Äôs pimping or owning a brothel that is the problem. It is legal to be a sex worker, but illegal to purchase sexual services.

It‚Äôs also illegal to publicly market your wares as a prostitute.

There are an estimated 400,000 prostitutes working in Germany. Prostitution brings in about six billion Euros each year with a clientele of an estimated 1.2 million.

The government, of course, withholds a portion of these revenues to contribute to social benefits and sex workers have pensions, health insurance, a regular 40-hour-workweek, and the option to join sex worker unions. Despite the nationwide laws, each city has the right to ban prostitution in their area.

In Greece as long as you‚Äôre over the age of 21, registered and a medical card carrier whose card is updated every two weeks, you can do pretty much anything that doesn‚Äôt involve sex trafficking.

Brothels are legal and pimping is legal.

It is legal to work in the sex industry in Colombia, though pimping isn’t.

Prostitution is especially widespread in cities such as Cartagena and Barranquilla. 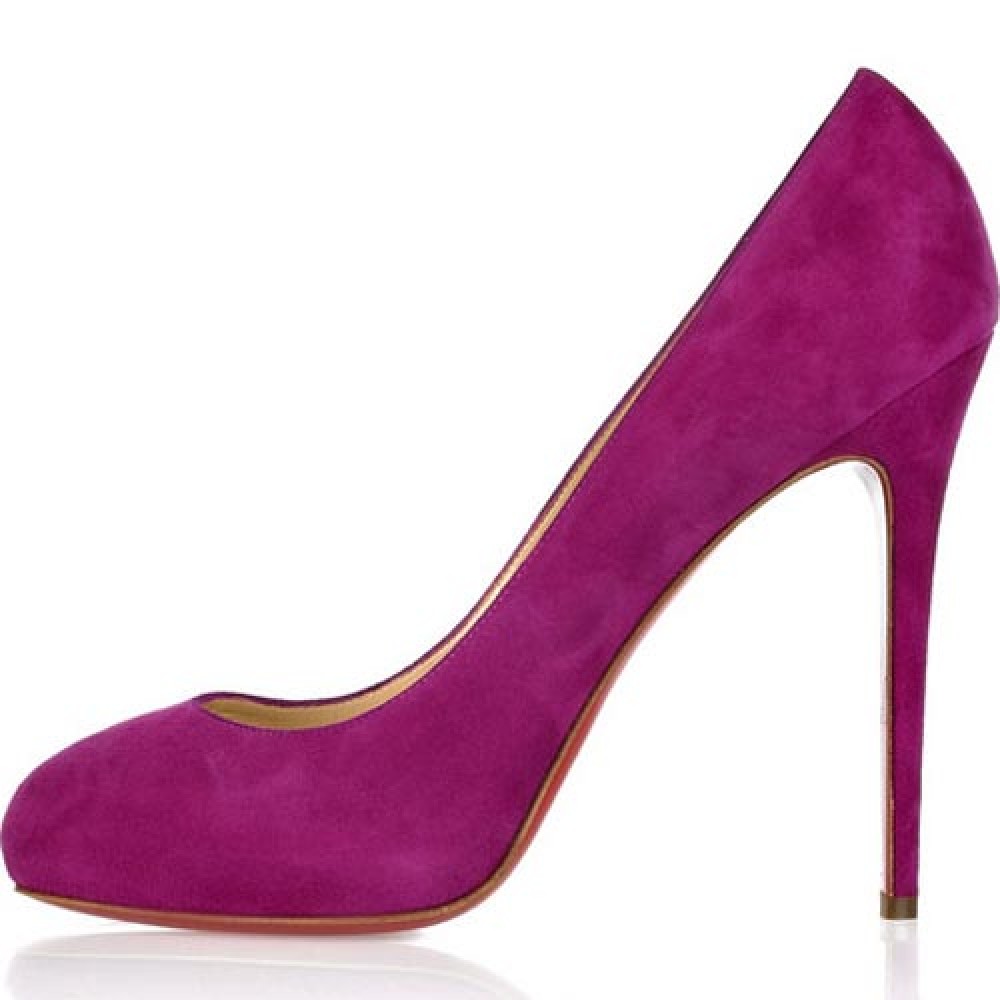 Woman kills her husband with her ‘high heel shoe’ 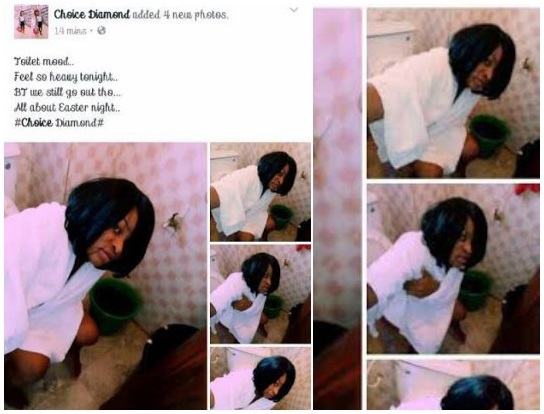 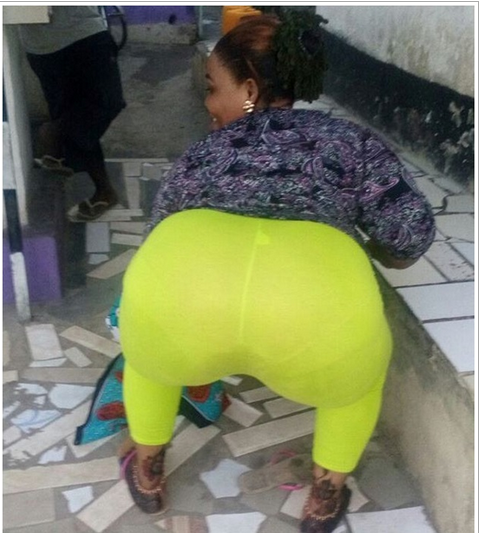 Some women don‚Äôt respect their age, see how this mama‚Äôs photos go viral