Botswana, Zambia, The Gambia and Kenya have detected a variant of the Covid-19 virus that was first identified in South Africa last year, the World Health Organization (WHO) has said.

The WHO’s Regional Director for Africa, Matshidiso Moeti, attributed the spread to the movement of people across the continent.

‚ÄúIt may also be that the new strain is circulating in different African countries but have not been identified. We are now working with scientists in different laboratories with the capacity to determine the complete DNA of the virus to boost their surveillance,” Dr Moeti told journalists in a virtual press conference.

Kenya‚Äôs Health Director General Patrick Amoth told the BBC that two South African passengers who had travelled to Kenya a month ago had it.

‚ÄúThrough routine testing for anyone coming into the country, we were able to detect the new strain from samples collected. The two men are already back in South Africa,” he said.

South Africa is the country worst-hit by the pandemic in Africa.

A team of researchers from three South African Universities working with the National Institute for Communicable Diseases found that the current vaccines being used may not be effective against this new strain. 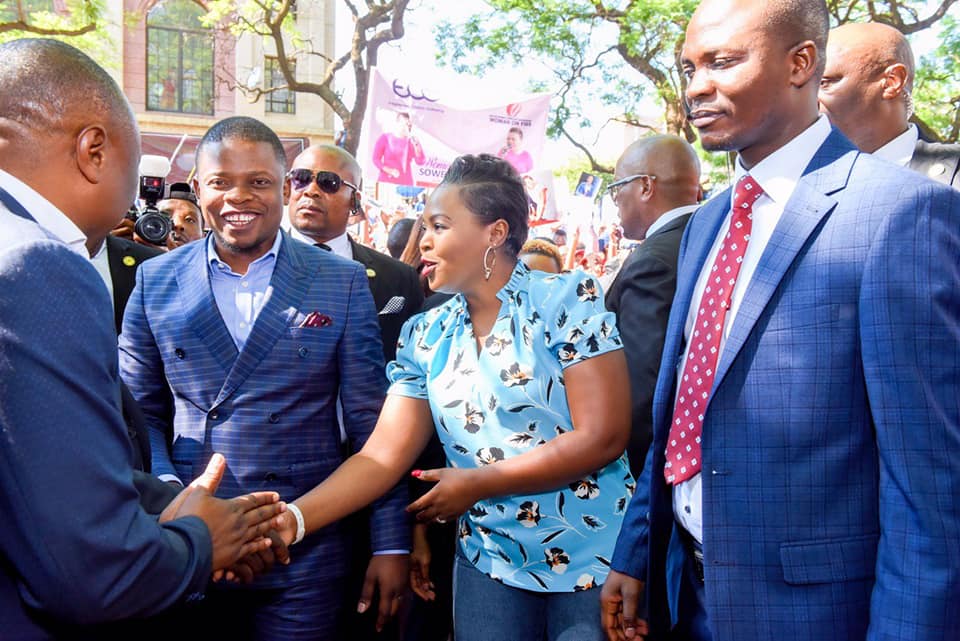