Uganda: The High Court in Kampala has set Monday January 25 as the date to pronounce itself on a case in which the runner-up in the just concluded presidential polls, Robert Kyagulanyi Sentamu aka Bobi Wine and his wife Barbra Kyagulanyi, are seeking unconditional release from house detention following a week-long siege on his home by security.

Justice Michael Elubu set the date after hearing the submissions of all parties Thursday.

In a petition filed by a group of lawyers, the couple sued the Attorney General (AG), Chief of Defense Forces (CDF) and the Inspector-General of Police (IGP).

“A writ of habeas corpus be issued ordering the respondents (AG, CDF, and IGP), their servants, and agents acting under their orders, to produce the bodies of Kyagulanyi Sentamu Robert and Barbra Kyagulanyi Itungo before this honorable court for appropriate orders.” reads in part the court documents filed.

However, during the submissions by the State Attorney, Mr Martin Mwambutsya, the court heard that Mr Kyagulanyi and his wife are not in custody of any of the security agencies but rather they are at their residence with police giving them the necessary protection.

Mr Mwambutsya presented two affidavits; Brig Dr Goddard Busingye the chief of legal services in the Ministry of Defence and Veteran Affairs and the Assistant Inspector General of Police Edward Ochom to back up his submission.

Court further heard that Ms Kyagulanyi and other members of her household have not been restricted in their movements in anyway.

In their affidavits, the two officers noted that Mr Kyagulanyi has on several occasions organised processions and addressed mass gatherings in several places contrary of Covid-19 regulation S10 No 83 of 2020 of the Penal Code Act Cap 120.

“His movements have been restricted as a preventive measure with the aim of neutralising security threats,” Mr Mwambutsya said.

However Mr Kyagulanyi’s lawyer, Mr Merdard Ssegona asked court to disregard AIGP Ochom’s affidavit saying that it was just a scanned document with no date and a scanned signature which must not allowed by law.

The judge also wondered why affidavits of the officers in charge of Kyegegwa, Kayunga, Koboko were not filed by the state instead of hearsay which is not allowed.

Mr Ssegona asked the court to order the security operatives to vacate the home of Mr Kyagulanyi.

According to court documents, Bobi Wine was one of the 11 presidential candidates and that last Thursday upon casting his vote, he returned to his home in Magere, Kasangati Town Council in Wakiso District. However, later that day, several police officers and soldiers surrounded his home and have since never left.

This has created a situation where Bobi Wine and his wife cannot leave their home to go out and their visitors including his lawyers and doctors can’t access their home. 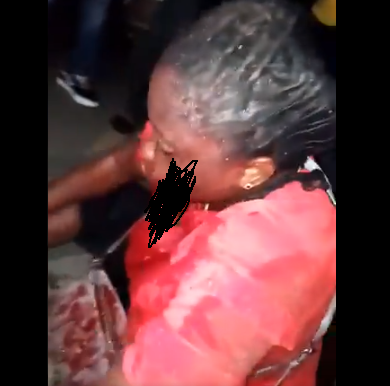 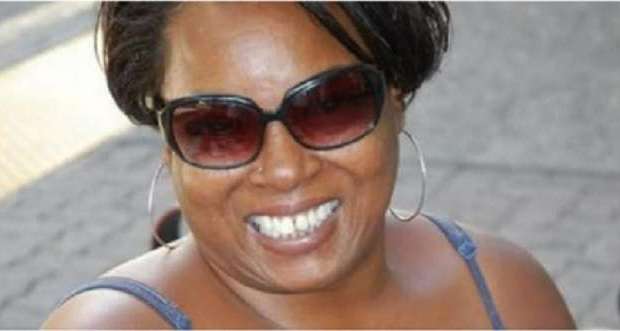 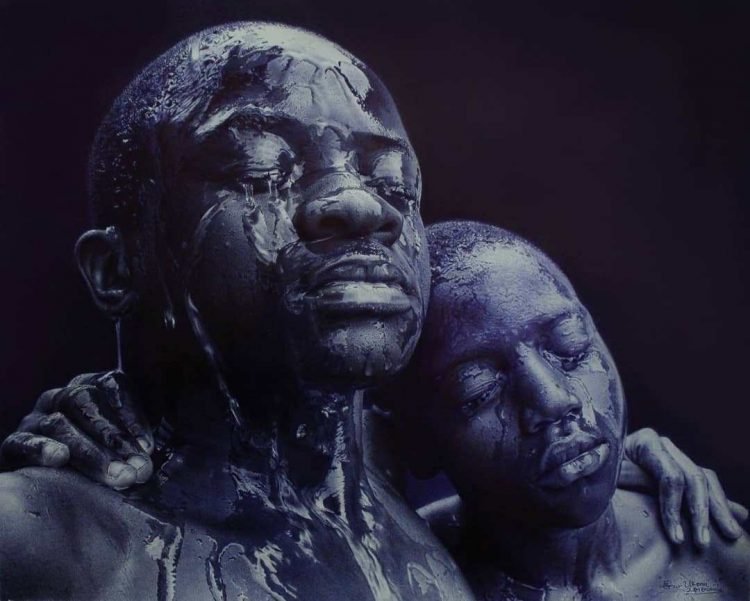