Police in Kenya are on the manhunt for a legislature for allegedly assaulting a local chief in Siaya County.

The Alego Usonga MP, Samuel Atandi is said to have assaulted Chief Joseph Ogutu Onjala who is receiving treatment at a private hospital in Siaya Town.

Claims are that Atandi and his bodyguards stormed the Chief’s home at 6pm Wednesday and assaulted him, causing him head and chest injuries.

Onjala alleged Atandi had accused him of hiring youth to disrupt a Wednesday event presided over by the MP.

Earlier Wednesday, the legislator commissioned the renovation of classrooms at a certain Primary School in the area, a function which aborted after youth disrupted the ceremony.

After word got around that Atandi had attacked the local chief, leaving him unconscious, tens of youth pursued the MP, who rushed to the nearby Police Station for refuge.

While at the station, the MP, however, recorded a statement, saying his function had been disrupted by rowdy youth, who wanted to harm him.

It remains unclear how the parliamentarian managed to get out of police protection.

ŌĆ£We do not know where he (Atandi) is, but once we apprehend him, we shall subject him to investigations and subsequent legal action,ŌĆØ said ole Tialal. 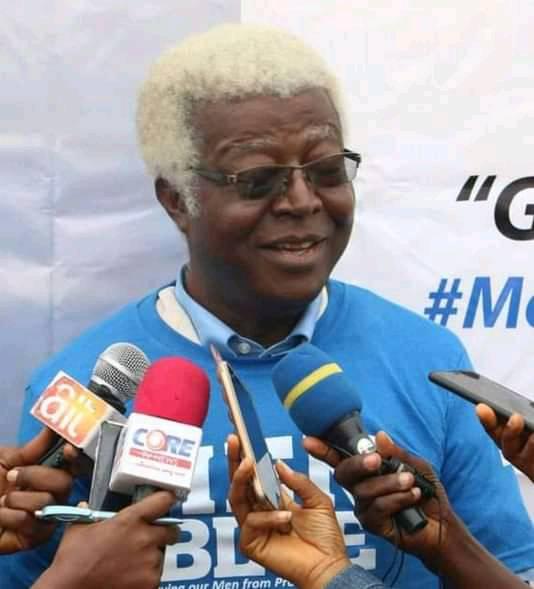 Wife Catches Hubby (61) Having Sex With A Cow, Commits Suicide 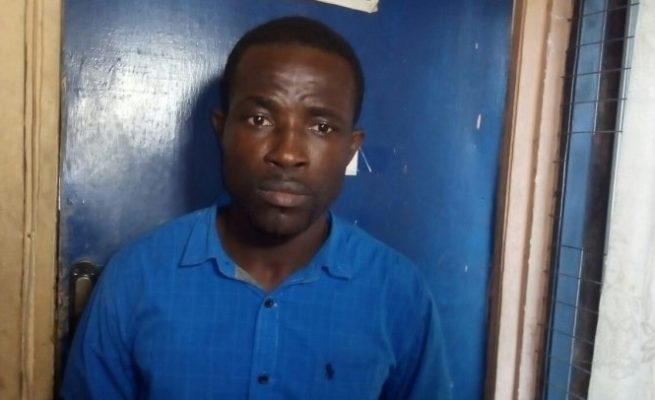