A Nigerian man reportedly lost his job with a top PR firm for calling his mum an illiterate.

According to a Twitter user, @Lola Okunrin who shared the sad story on the platform, the young man was on a call with his boss, when the boss heard his mother‚Äôs voice and requested to speak with her.

The boss asked to speak with the man‚Äôs mum, but he quickly chipped in that his mother is an illiterate and then asked his boss to speak to her in Yoruba.

The young man tagging his mum an ‚Äúilliterate‚Äù angered the boss, who said the man is supposed to speak highly of his mother, and not make derogatory remarks about her.

That little mistake on his part cost him his job, as he was immediately fired.

‚ÄúA friend who works in a PR company got sacked yesterday Saturday. What happened surprised me. Apparently, he was talking to his boss over the phone while standing beside his mum at home. His boss on hearing the voice of his mum over the phone asked to greet her‚Ä¶

‚ÄúSo before he passed the phone to his mum, he told his boss ‚ÄúMa, my mum is an illiterate, please speak Yoruba to her instead of English‚Äù

‚ÄúYou are meant to polish who she‚Äôs and not call her an illiterate‚Äù bla bla bla‚Äù‚Ä¶ Next thing, she cut the call and immediately fired him via an email. I don‚Äôt know how this works but mo wa surprised. E choke‚Äù 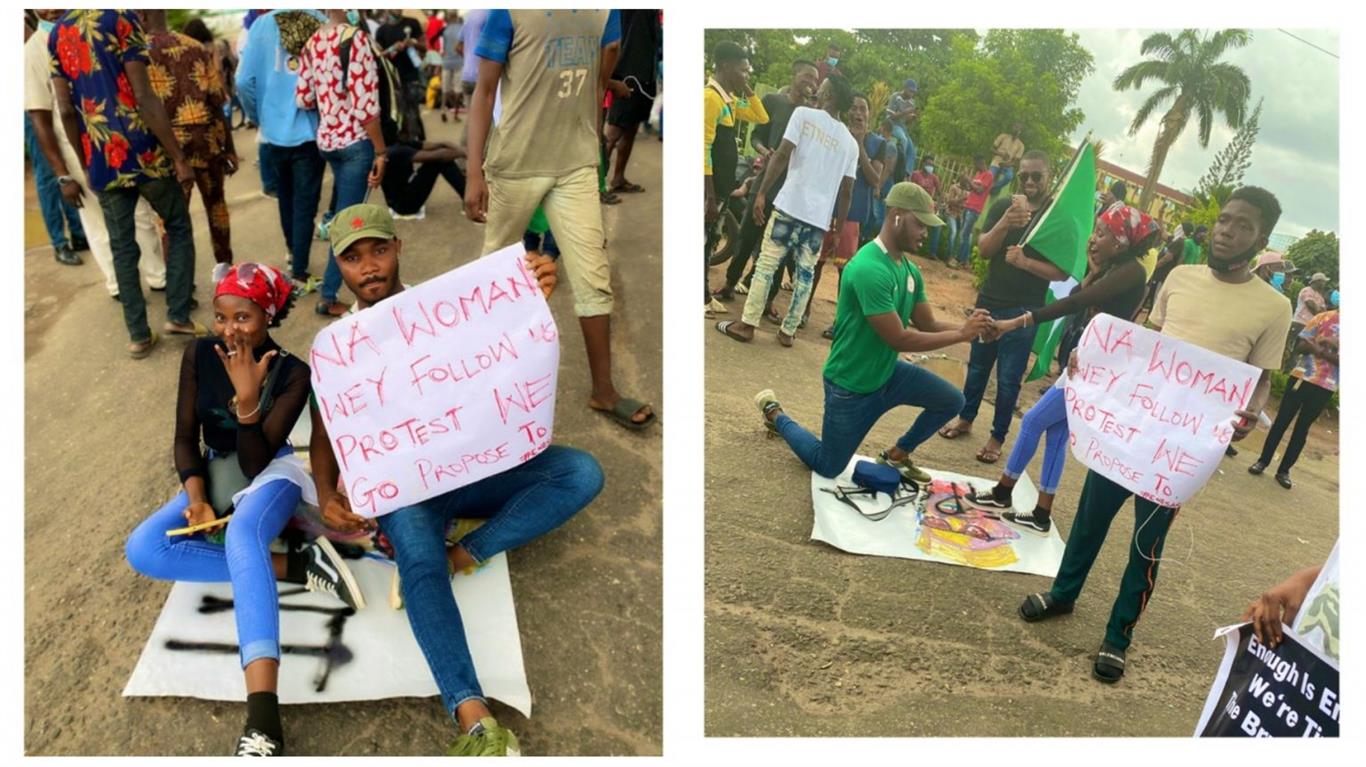 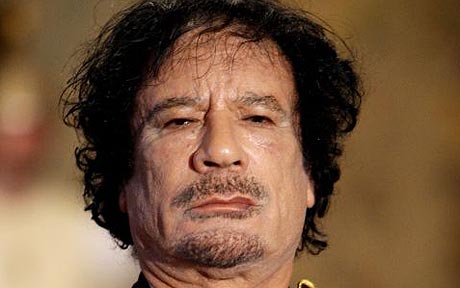 Throw Back Thursday: Gaddafi‚Äôs Emotional Farewell Message to His Family Before He was Killed 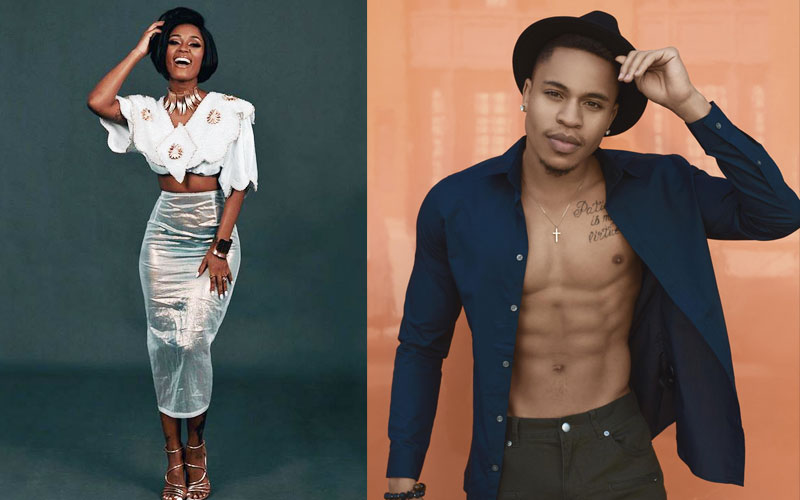