Ugandan Desteo Owobusobozi Bisaka, a self-proclaimed god, died in Kenya last week, where he was flown for medical services after developing breathing complications.

Although the cause of death has not been officially announced, reliable sources in his family say he had long battled with high blood pressure and diabetes.

Bisaka was the founder and leader of the Faith of Unity movement.

The statement released on Saturday said other preparations will be announced later.

It followed over two weeks of speculation about his death on social media, with the government and the movement remaining silent.

After the confirmation, the government said it will accord Bisaka an official burial.

The Daily Monitor has learnt that senior government officials led by Prime Minister Ruhakana Rugunda met with Bisakaās family and other leaders in Kampala on Friday to discuss funeral plans.

Mr Karubanga, who is also the Kigorobya County MP in Hoima district, said President Yoweri Museveni gave directions for the official burial due to Bisaka’s contributions towards the country’s development.

He said the government and Bisakaās family agreed that the burial will be held on January 31 at Kapyemi hill, Muhorro town council in Kagadi District.

According to Mr Karubanga, the government sent a condolence message to Bisaka’s followers, his family and friends.

Bisaka was born on June 11, 1930 in Buyanja County, Kibaale district, to Petero Byombi, who served as a catechist in Bujuni parish for over 50 years.

His biography, which he published in 1987, says that when he enrolled at Mugalike Secondary School in 1944, he became interested in priesthood but that this dream never materialised.

Before founding the Faith of Unity in the early 1980s, Bisaka was a teacher at Muhorro Primary School and choir master at Muhorro Catholic Church.

According to his biography, he served as secretary and chairman of the Muhorro catholic Parish Council.

The Faith of Unity movement has followers in countries including Uganda, Rwanda, Democratic Republic of Congo (DRC), and South Sudan.

His followers pray on the second, 12th and 22nd days of each month. 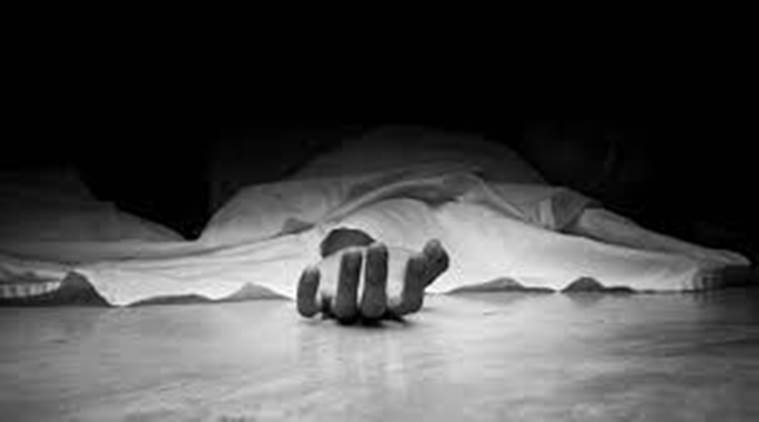 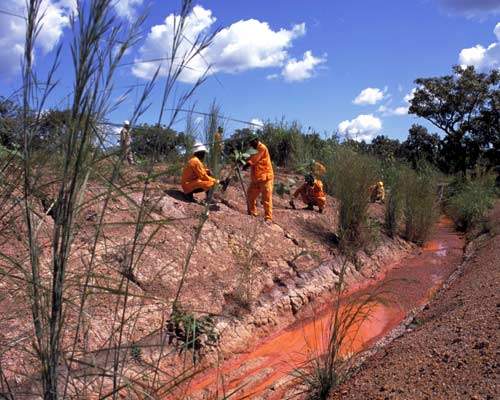 Landslide kills 17 at Guinea gold mine