A black woman has been arrested by the Police in South Carolina after she was fingered in the death of a a 3-year-old girl she adopted.

The woman identified as Ariel Robinson won the challenge of novice cooks in August. She and her husband Jerry Robinson, 34, were charged with homicide by child abuse involving their adoptive daughter, according to NBC affiliate WYFF. 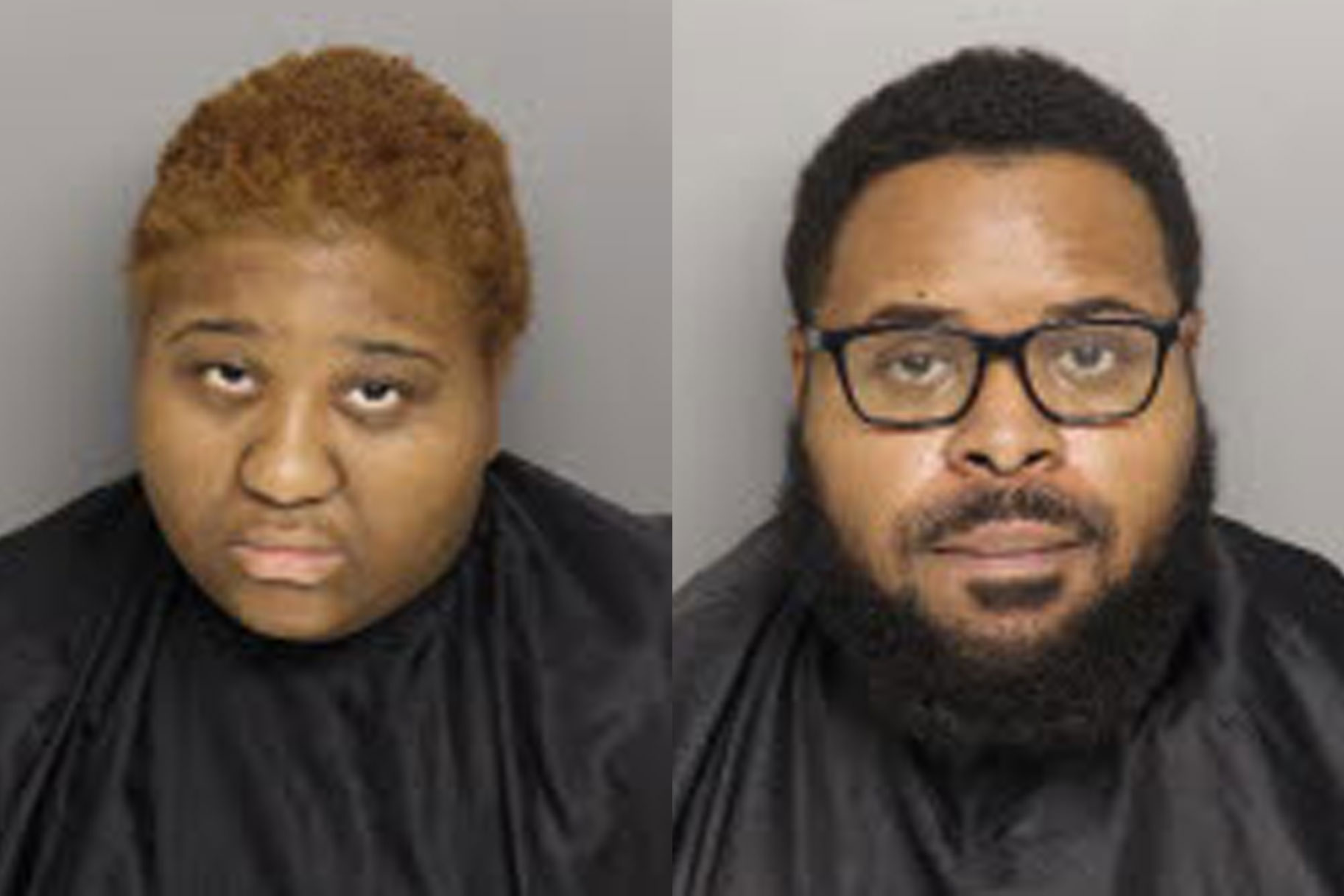 The 3-year-old girl, whom the Greenville County CoronerŌĆÖs office identified as Victoria Smith, suffered ŌĆ£a series of blunt force injuriesŌĆØ from the Robinsons, according to arrest warrants. She later died at a nearby hospital after being found unresponsive by police.

Ariel Robinson, a former teacher who was working as a comedian, won $25,000 on Season 20 of the reality cooking show, in which a group of admittedly terrible cooks compete while being tutored by celebrity chefs.