The police in Kenya are holding a 70-year-old man in connection with the killing of his parents in Kwa Muiu village, in Makueni County, yesterday.

The suspect accosted his father Ndivo Ndolo aged 100, who was in the kitchen preparing tea and hacked him to death with a machete before attacking his mother, Kamumbi Ndivo, who had escaped to a nearby maize plantation.

The suspect is under police guard at local Hospital where he was rushed after sustaining self inflicted stab wounds.

Family members believe a land dispute could be behind the killings. Mary Ndunge said she was milking cows when she was called by her mother after hearing a distress call from her grandfather‚Äôs home.

‚ÄúThere was a loud cry from my grandfather‚Äôs home and my mother told me to go and check what was happening but I declined. I saw my father running but we didn‚Äôt know he had killed his parents,‚Äù Ndunge said.

She revealed that the suspect had threatened to kill someone before but they never took it seriously.

Hunderson King‚Äôoo, a neighbour, said that the family has been locked in a land dispute, that had previously led to the deaths of two family members.

‚ÄúWe are living in fear as neighbours. We want the government to intervene and establish the root cause of all these problems and give them a permanent solution to avert deaths,‚Äù King‚Äôoo said.

‚ÄúWe found bodies of the two with deep cuts and the suspect was still at the scene. We rushed him to hospital while the two bodies were removed to Kilungu sub-County Hospital mortuary,‚Äù said Mwarania, who added that the suspect stabbed himself in the stomach and tried to slit his throat.

The man was taken to Kilungu hospital and later referred to Machakos Level Six Hospital where he is receiving treatment. 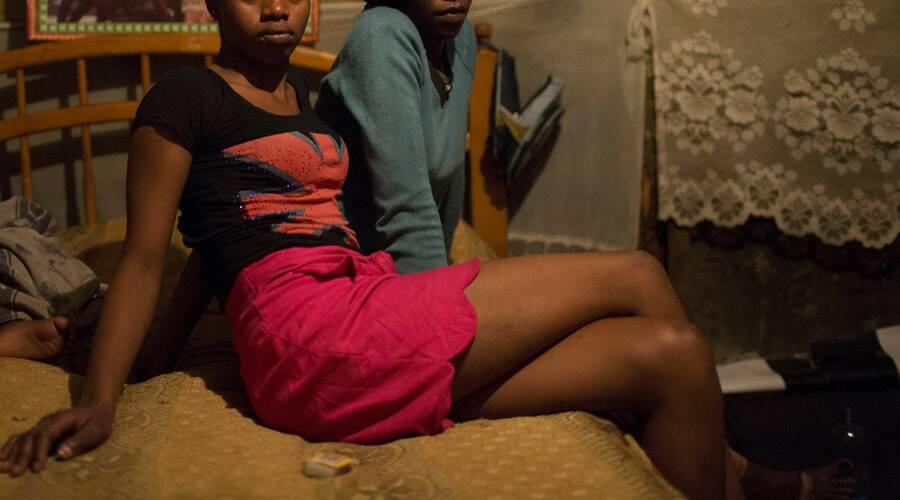 Married Man Hires A Prostitute Into His Hotel Room, His Daughter Shows Up 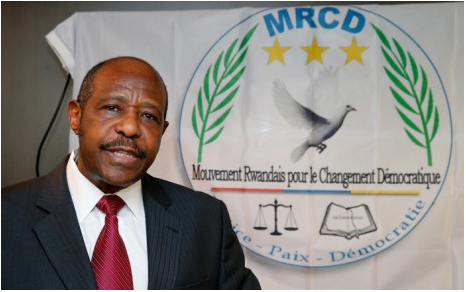 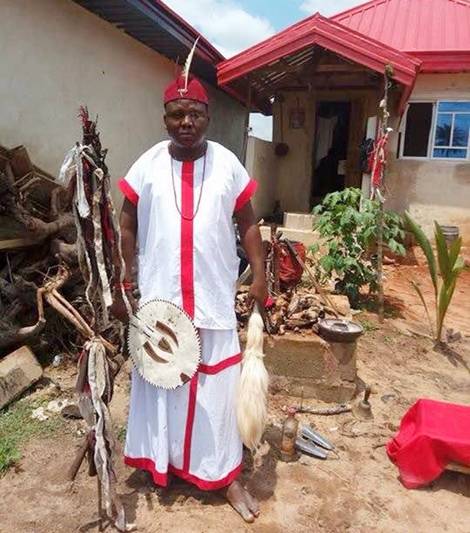