Health officials in South Carolina said Thursday that they had detected two cases of the South African COVID-19 variant, the first cases in the United States.

So far, the variant does not appear to cause more serious illness, but the U.S. Centers for Disease Control and Prevention said in a statement that ŌĆ£preliminary data suggests this variant may spread more easily and quickly than other variants.ŌĆØ

ŌĆ£ThatŌĆÖs frightening,ŌĆØ because it means there but, when you say ŌĆ£Covid chaosŌĆØ this is specific .. so only covid chaos ddiare likely more undetected cases within the state, Dr. Krutika Kuppalli, an infectious-disease physician at the Medical University of South Carolina in Charleston, said in an interview with CBS News. ŌĆ£ItŌĆÖs probably more widespread.ŌĆØ

Officials said the South Carolina cases did not appear to be connected or travel-related.

It is normal for viruses to mutate. So far, variants from Britain and Brazil have also been discovered.

In other COVID-19 news, World Health Organization (WHO) investigators emerged from a two-week quarantine Thursday in Wuhan, China, to begin their work in search of the origins of the COVID-19 pandemic.

Members of the international team boarded a bus after leaving their hotel in the afternoon.

China, which for months rejected calls for an international probe, has pledged adequate access for the researchers. The team is expected to spend several weeks interviewing people from research institutes, hospitals and a market linked to many of the first cases.

WHO has said the purpose of the mission is not to assign blame for the pandemic but to figure out how it started in order to better prevent and combat future outbreaks.

ŌĆ£We are looking for the answers here that may save us in the future, not culprits and not people to blame,ŌĆØ Mike Ryan, WHOŌĆÖs top emergencies official, said earlier this month.

The novel coronavirus emerged in Wuhan in late 2019 and has since spread across the world, infecting more than 100 million people and killing nearly 2.2 million.

More than 120 countries have called for an independent investigation into the origins of the virus, with many governments accusing China of not doing enough to contain its spread.

ŌĆ£ItŌĆÖs imperative that we get to the bottom of the early days of the pandemic in China, and weŌĆÖve been supportive of an international investigation that we feel should be robust and clear,ŌĆØ White House spokeswoman Jen Psaki said Wednesday.

Concern remains in many countries about access to and supplies of COVID-19 vaccines.

JapanŌĆÖs top government spokesman said Thursday that AstraZeneca would make more than 90 million doses of its vaccine in Japan.

Like many countries already carrying out vaccination campaigns, Japan plans to prioritize frontline medical workers when it begins administering the shots in late February.

Japan has arranged to buy 120 million doses of the vaccine developed by AstraZeneca and Oxford University. The vaccine requires a two-shot regimen for each person.

The European Union and AstraZeneca clashed this week after the company said it would have to cut planned deliveries to the EU because of production delays.

EU officials are demanding the doses be delivered on time and have threatened to put export controls on vaccines made in EU territory. 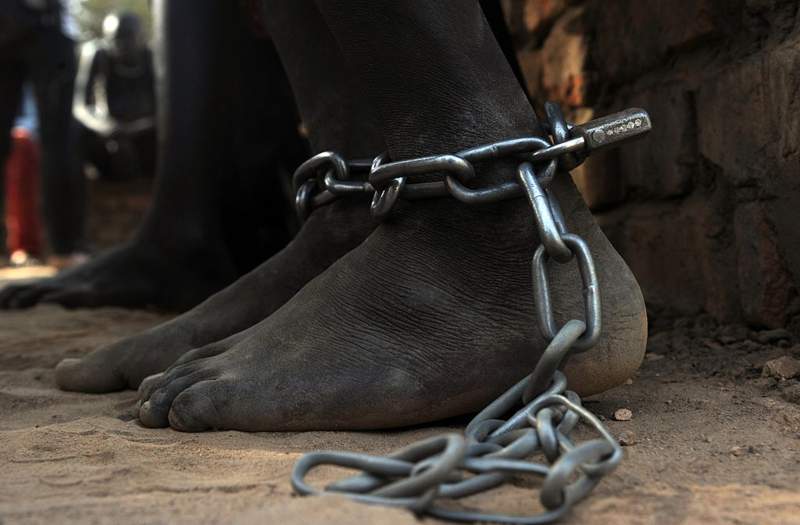 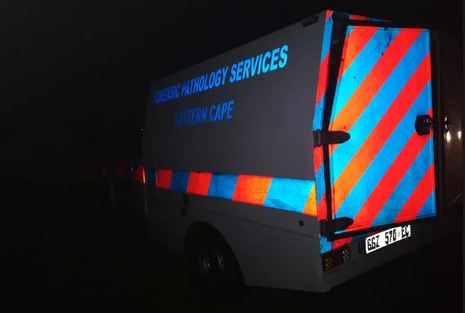 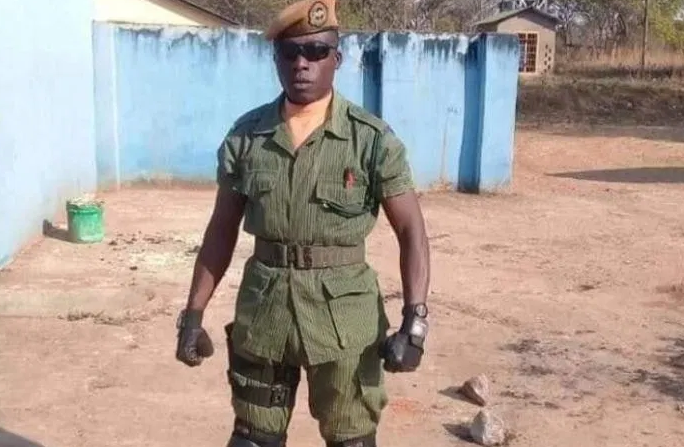