Authorities in northeast Brazil are looking into the murder of a five-year-old girl whose mother admitted to ripping out her eyes and then cutting out a piece of her tongue before she allegedly chewed on it.

Josimare Gomes was arrested at her home in the municipality of Maravilha on Sunday and then confessed to investigators that she killed Brenda da Silva because her daughter was possessed by the devil, according to a report by The Daily Mail.

The Civil Police said Marinho da Silva made a call for help at 4 pm local time after his 30-year-old daughter had locked herself in a bathroom with his granddaughter for 30 minutes and refused to open the door.

The family‚Äôs worries worsened when they spotted a trail of blood and water pouring out from a drain behind the home that is located in the Maravilha village of S√£o Crist√≥v√£o.

Marinho da Silva then broke down the door and found Gomes clutching on to the scissors as Brenda da Silva was lying on the floor without her eyes and tongue.

Authorities arrived and saw Gomes praying and holding a rosary next to her daughter‚Äôs corpse before they placed her under arrest.

Investigators believe that these injuries, inflicted with a pair of scissors while she was still alive, caused her death.

It has also been reported that Gomes was sedated and then taken to the police station in the nearby municipality of Delmiro Gouveia.

Gomes reportedly gave a garbled statement to the police the following morning in a number of languages including Spanish.

Gomes also told authorities that her child was still alive and instead she had killed the demon who was living inside of da Silva.

The suspect is known to suffer from mental health issues including depression, and it is believed she carried out the attack during a psychotic episode.

At the urging of Maravilha district attorney Kleytione Pereira, Gomes, who remains in police custody, was transferred to the Hospital of Custody and Psychiatric Treatment for a full psychological and psychiatric evaluation. 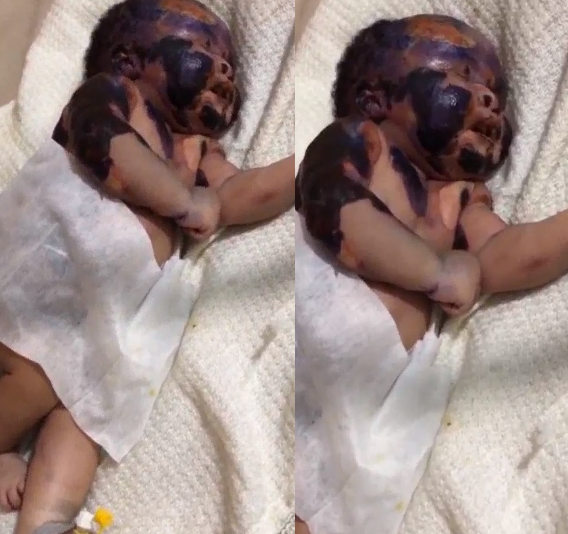 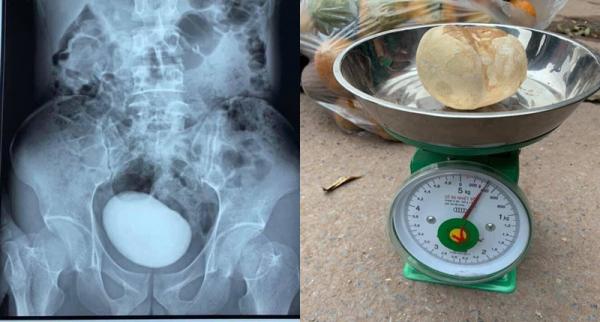 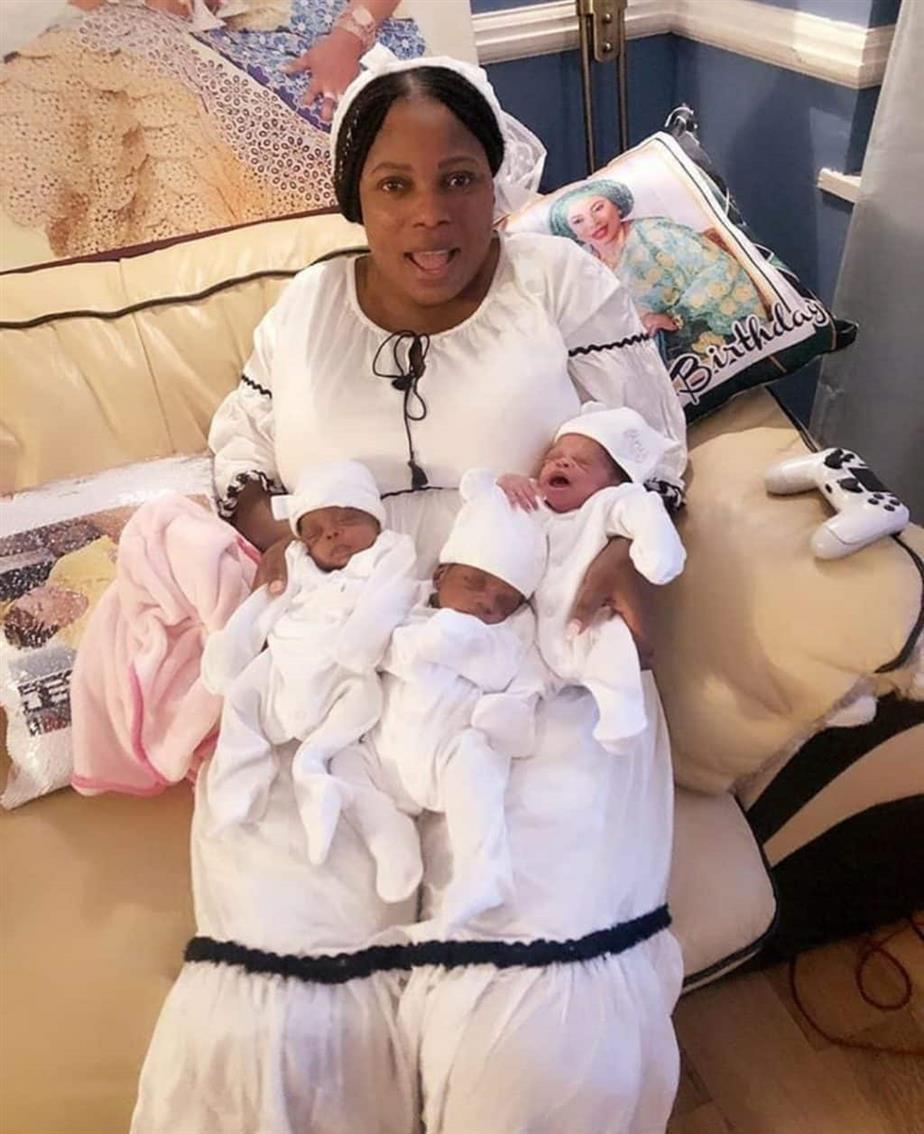