A Zimbabwean couple has been arrested for an alleged WhatsApp message that claimed President Emmerson Mnangagwa had succumbed to Covid-19, according to state-run Herald newspaper.

They couple, who are both aged 20, were arrested in the southern border town of Beitbridge, it said.

The pair have reportedly appeared before a magistrate where they were charged with publishing or communicating a false statement prejudicial to the state.

It is unclear if they were asked to plea.

The government says President Mnangagwa is on his three-week annual break, returning to work at the end of the month.

He missed Tuesday’s burials of two cabinet ministers who both died of coronavirus. 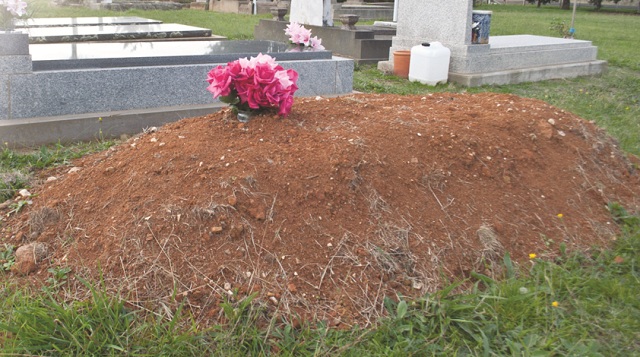 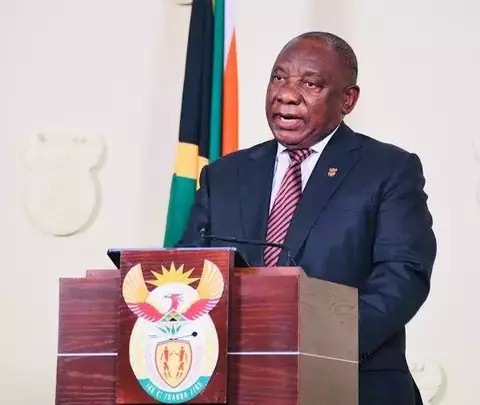