In a horrifying incident, a woman is alleged to have killed her lover, after discovering that he was about to marry another woman.

A 30-year-old Moroccan woman is alleged to have chopped off her boyfriend‚Äôs remains including his privates and prepared an Arabian traditional dish called Machboos with his body parts.

She then offered the delicately prepared dish to Pakistani construction workers in the United Arab Emirates who gladly enjoyed themselves not knowing that the dish had a unique ingredient ‚Äì human meat.

The publication learned from Abu Dhabi‚Äôs ‚Äì The National newspaper¬Ýthat the 30-year-old woman was arrested on suspicion of murdering her boyfriend of seven years after he revealed to her that he was going to marry another woman from Morocco.

The woman confessed to prosecutors that she butchered her boyfriend who was in his 20s as revenge for dumping her.

After feeding the Pakistani workers with portions of his remains she ‚Äúthrew the rest of the remains to the dogs in the neighborhood,‚Äù reads the court report.

The shocking crime came to light after the man‚Äôs brother went to the couple‚Äôs house and found a human tooth in the blender.

When the brother confronted the accused that his brother was missing, the woman denied any knowledge of his whereabouts and contended that she threw them out of their shared living quarters after finding out about his wedding plans to another woman, the court report added.

DNA test results confirmed that the tooth belonged to the woman‚Äôs boyfriend.

After she confessed to the murder, she was taken to a mental health facility to determine if she was suffering from any psychological illness. 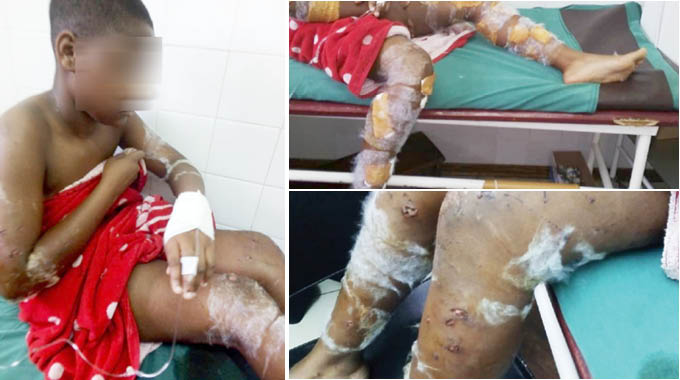 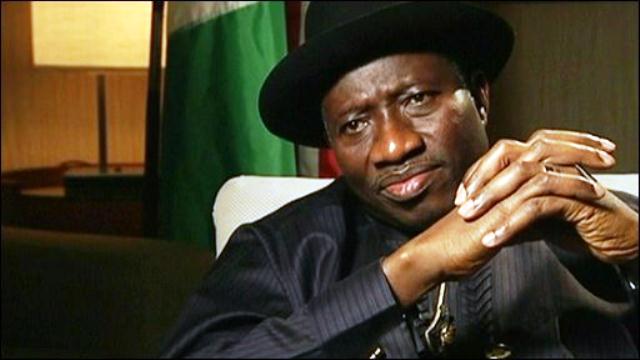 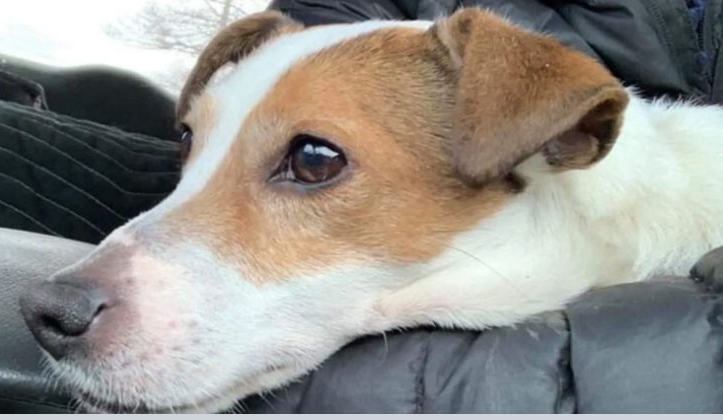