Four people have died while three others have sustained injured after being struck by lightning at Kasimu Trading Centre in Mangochi.

Mangochi police deputy spokesperson Sub Inspector Amina Tepani Daudi confirmed of the development in an interview with the press, saying that the incident occurred in the evening of January 30, 2021 in the area of Traditional Authority Chowe in the district.

She said it is reported that on the fateful day, Tambula Usi 72, and six others were closing their businesses to go home while it was heavily raining.

Unfortunately, lightning struck all of them and were rushed to Mangochi District Hospital where four were pronounced dead upon arrival.

The other three victims escaped with minor wounds and were treated as outpatients.

Postmortem for the four conducted at the hospital revealed that death was due to cardiogenic electric shock.

All the deceased and victims hail from Kasimu Village in the area of Traditional Authority Chowe in Mangochi. 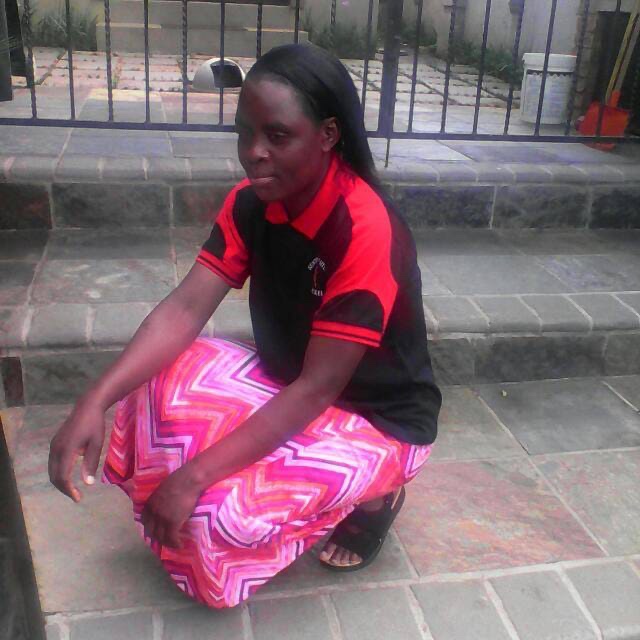