Skip to content
February 2, 2021
Africa, Crime, Murder
A FORMER farmworker admitted in the Windhoek High Court yesterday that he killed his 10-month-old son in October 2018 by throwing him to the ground following an argument with the boy’s mother.Dawid Nowaseb (28) told judge Christie Liebenberg in a plea explanation he threw the toddler, August Geinamseb, to the ground out of anger when he and relatives of the boy’s mother had a confrontation at Gobabis on 18 October 2018.

After throwing his son to the ground, he left the scene and went to his brother’s house to sleep, Nowaseb said. He later heard that August had died, he said.

The boy died due to skull fractures.

Nowaseb said he did not have the intention to kill August, but he could foresee that by throwing the boy to the ground he could cause his death.

With state advocate Joseph Andreas not accepting Nowaseb’s plea on the murder charge he is facing, the judge recorded a plea of not guilty on that count.

Nowaseb also admitted guilt on a charge of escape from lawful custody.

He recounted in his plea explanation that he escaped from the Gobabis Police Station on 29 August 2019 after he was taken there from the holding cells to do garden duties.

The police rearrested him at a farm in the Gobabis district a day after his escape.

Nowaseb is standing trial on charges of assault with the intent to do grievous bodily harm, as well as assault, with the state alleging he also assaulted his former girlfriend, Lusia Geinamseb, August’s mother, on 18 to 19 October 2018 by hitting her with a stone and slapping her.

He denied guilt on these two charges.

Geinamseb testified yesterday that she and Nowaseb had been visiting shebeens at Gobabis and had been drinking a traditional brew before they had an exchange of insulting words and Nowaseb, egged on by a friend of his, slapped her.

She went home afterwards and left August with Nowaseb.

Later that evening, Nowaseb came to the house where she was staying and asked her to sleep with him outside, but she refused, Geinamseb said.

She said Nowaseb again assaulted her, using a stone with which he hit her on the side of her face, before he took August and one of their other sons â€“ they had four children while they were involved in a relationship â€“ and walked off.

Geinamseb said as he was walking away Nowaseb said he would kill the two boys and himself.

She said she followed him and asked him to give August to her, but he took the boy and threw him to the ground.

When she picked August up she saw he was bleeding from his nose and mouth, Geinamseb said.

She said he had died by the time she arrived with him at a hospital.

She insisted that he hit her, and said this happened after a friend of Nowaseb had told him that she had to be disciplined because she did not respect him.

The trial is continuing.

Nowaseb, who had been employed as a farmworker before his arrest, is being kept in custody. 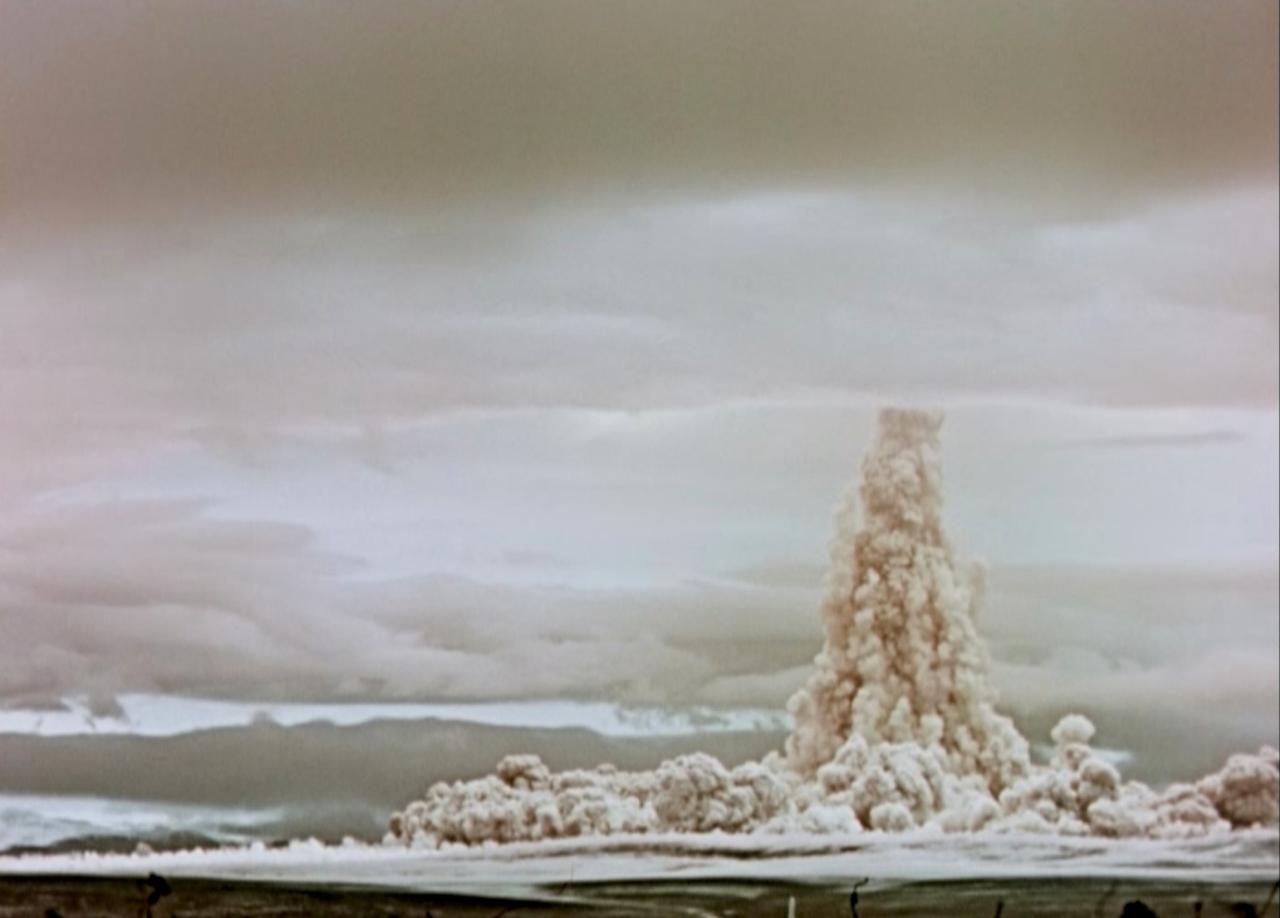