Skip to content
February 2, 2021
Africa, Crime
NAIROBI – Two traders who allegedly packed soil in Sh1 million sugar bags and made a delivery to their client have been charged with attempting to cheat at a Makadara Law Court.

Khalif Abdi Noor and Ezekiel Omeka are accused of packaging 300 bags of 50 kilos with black cotton soil purporting it to be genuine sugar from Butali Sugar Company worth Sh1, 395000 with intent to cheat Omar Mohammed.

They allegedly conspired with others to execute their mission and delivered the soil to Mohammed‚Äôs store in Eastleigh, Nairobi, on January 29.

They used a lorry that is still being sought by the police after Mohammed discovered the 300 sugar bags contained soil.

Omeka claimed he is a mobile phone technician and was arrested because Noor is his neighbor and he was repairing his phone before they were found together.

Hearing of the case will start on June 29. 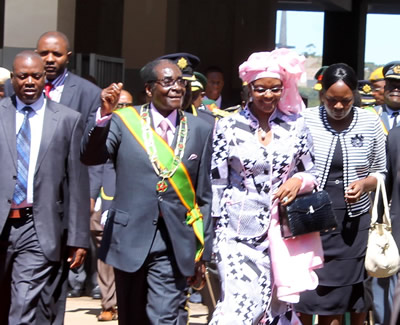 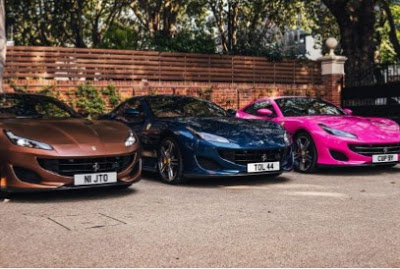