A 24-year-old man almost choked to death after a small fish got lodged in his throat following a bizarre fishing accident.

Colombian media recently reported the case of a young young man from the countryŌĆÖs┬ĀPivijay municipality, who almost lost his life in a very peculiar fishing accident. The man, whose name has not been revealed, was reportedly fishing for his family on January 23rd, when he managed to catch a fish. He had just finished removing the hook when he noticed that another fish was pulling on the other line. Unwilling to let it swim away with the bait, the fisherman put the caught fish in his mouth and rushed to grab the other fishing rod. Only the fish had other plansŌĆ” 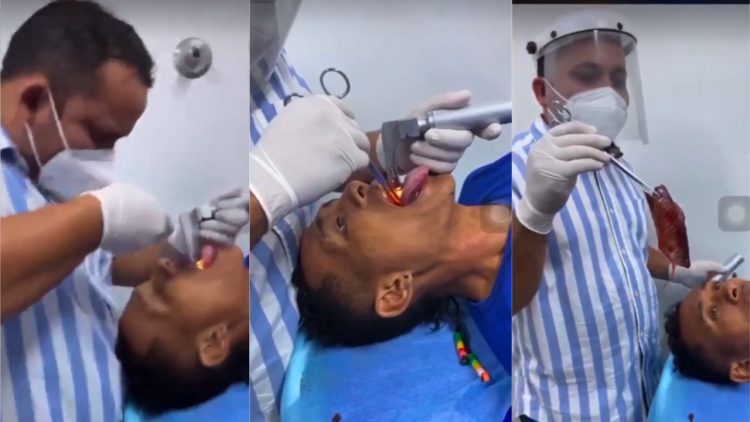 According to local reporters, the man didnŌĆÖt bite on the fish hard enough, so the slippery creature managed to wiggle itself free from his bite and slid down into his throat, where it became lodged. Luckily, the fish that the man had swallowed was reportedly of the mojarra family, which are known for their compressed bodies, so it didnŌĆÖt completely obstruct the flow of air.

The 24-year-old fisherman reportedly┬Āwalked to the Santander Herrera Hospital by himself, but he couldnŌĆÖt tell the doctors there exactly what had happened, as he could barely even breathe. He kept pointing at his throat, but it was only apparent that there was a fish stuck in there after an X-ray was performed.

The fish was removed during an emergency procedure that was filmed by members of the medical staff who wanted to immortalize the┬Ārare occurrence. You donŌĆÖt get to see this type of thing every day, after all. The patient was hospitalized for two days, and made a full recovery.

ŌĆ£Ladies and gentlemen, something extraordinary,ŌĆØ a member of the medical staff can be heard saying in the viral video. ŌĆ£A young man in Pivijay swallowed a fish. We removed the foreign object from his oesophagus.ŌĆØ

Interestingly, an┬Āalmost identical incident┬Āwas reported by news media in Egypt, just a few months ago. Apart from the location, and the type of fish, pretty much everything else about the two stories is the same. Too much of a coincidence, if you ask meŌĆ” 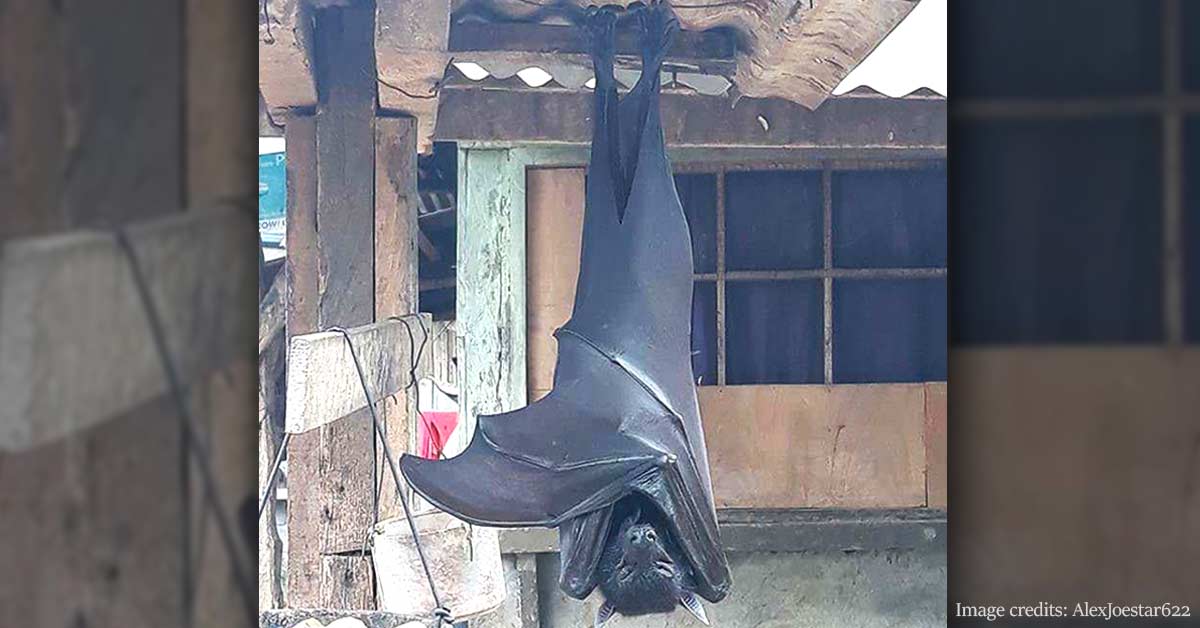 People Are Horrified Over This GIANT ŌĆśHuman-SizedŌĆÖ Bat 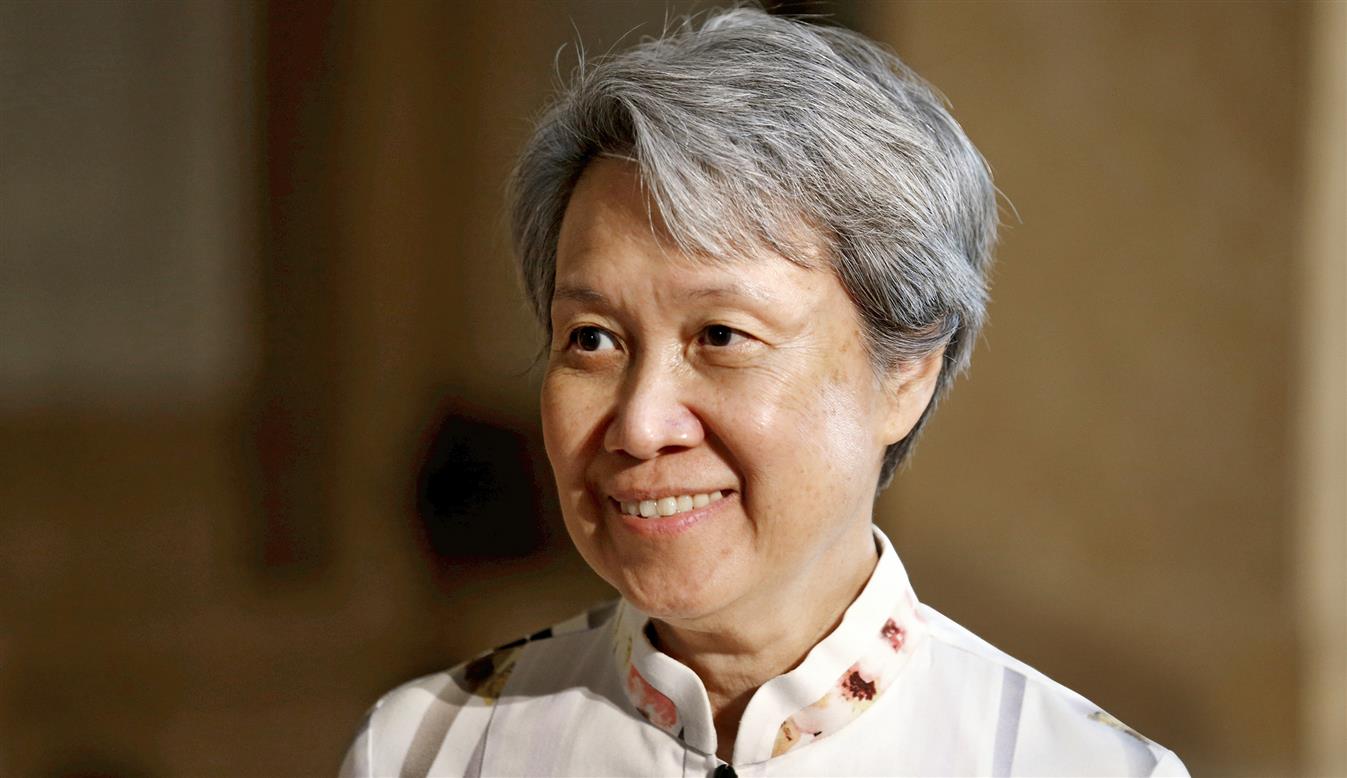 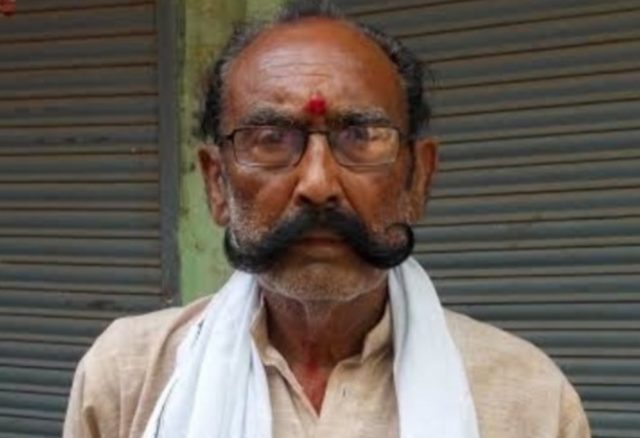