He appeared at the Magistrates Court in Blantyre today, together with Ben Chitsonga and Joseph Ngalawa, former Macra Accountant and Procurement Officer respectively, who are also on trial and entered the same plea.

State lawyers have since said they will parade seven witnesses against the accused.

Senior Resident Magistrate Godfrey Balaka has set March 5 2021 for hearing of the case. 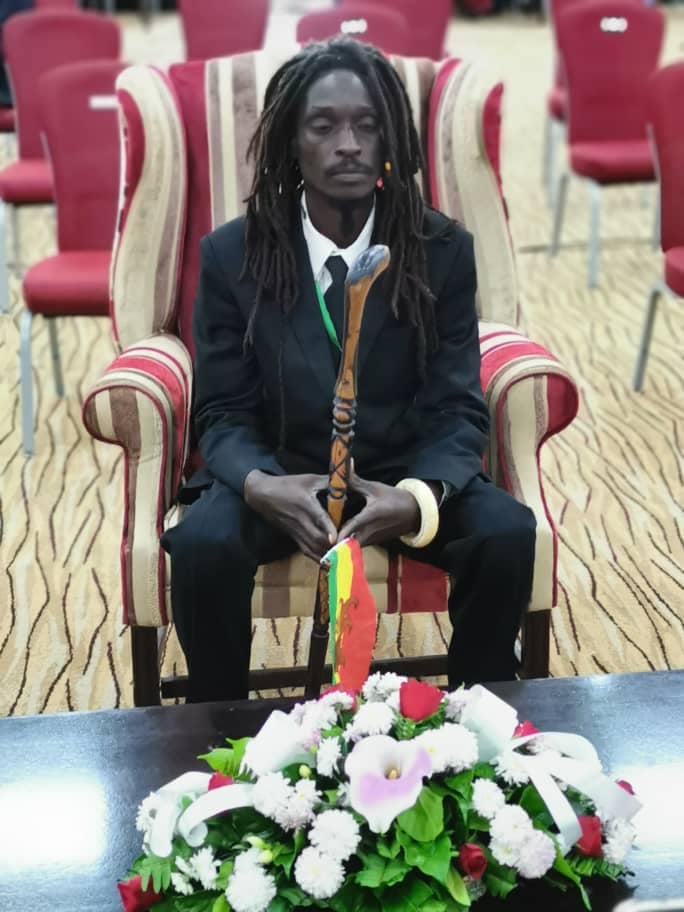