The Mangochi Senior Resident Magistrate Court has today ordered two women to pay K350, 000 each for soiling and damaging banks notes, contrary to section 54 of the Reserve Bank of Malawi Act.

The two and four others were arrested last year after a video, which went viral, showed them stepping on and throwing bank notes at a business top-up event.

Two other women have also been ordered to pay K300, 000 each for a similar offence. 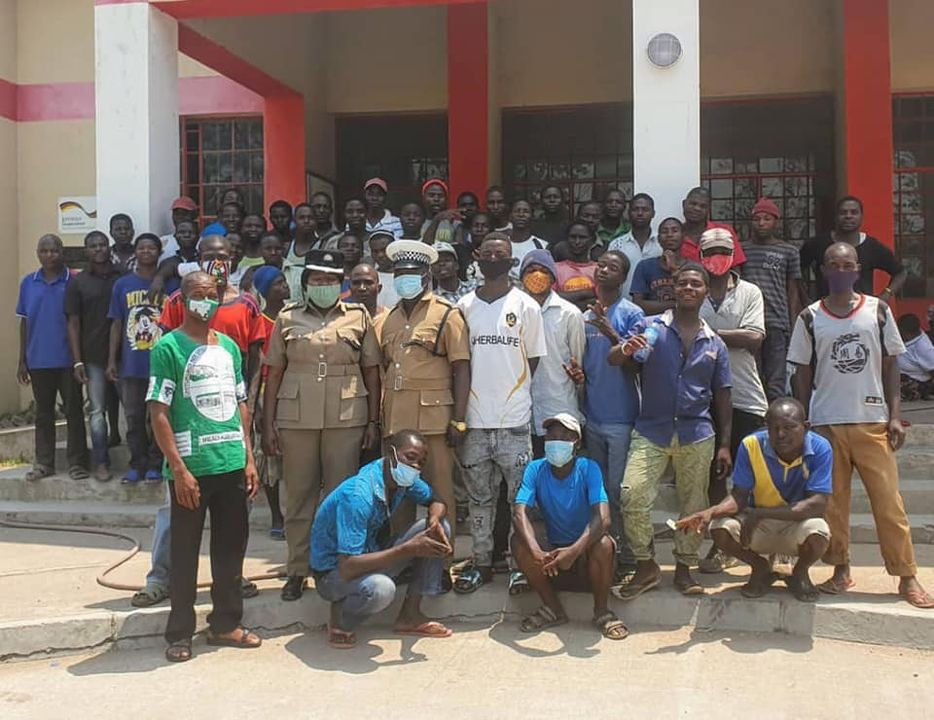 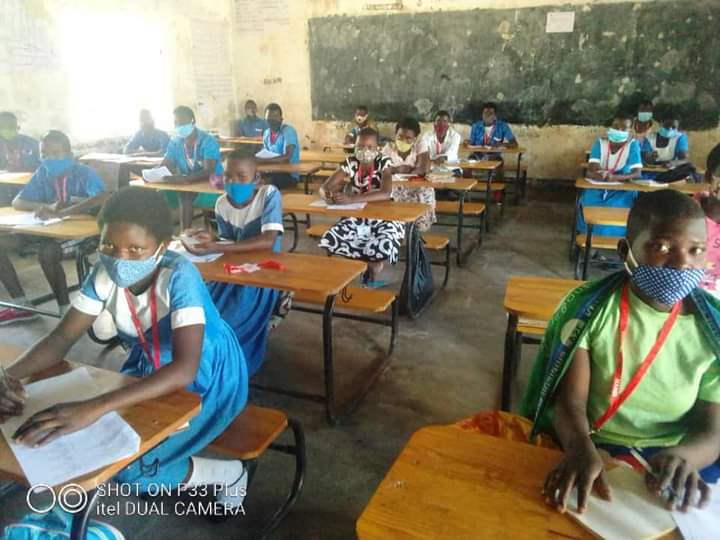