Minas Gerais, Brazil: A black woman has opened up about how she was allegedly kept as a slave by a rich family for 38 years.

When she was 8 years of age, Madalena Gordiano supposedly knocked on the door of the home of Maria das Gra├¦as Milagres RigueiraŌĆÖs begging for some food. The family was quite wealthy and had all that was needed to provide for Madalena.

So when Maria, who is a school teacher, offered Madalena to adopt her, MadalenaŌĆÖs mother immediately agreed because she had 8 other kids to feed, including her twin sister, Filomena. But, according to reports, Madalena was not treated well.

MadalenaŌĆÖs new family allegedly never sent her to school and didnŌĆÖt even adopt her as a daughter,┬Āaccording┬Āto EL Pais.

And for the following 38 years, she is said to have worked for the family free of charge and that included all kinds of housework.

Madalena was apparently never paid for her work and was also never given any days off. And by the time she became a free person, she was already 46 years of age.

In an interview with Fant├Īstico, Madalena said:

ŌĆ£I went to ask for bread because I was hungry, but she told me she wouldnŌĆÖt give me any if I didnŌĆÖt come and live with her.ŌĆØ

The family is also said to have exploited Madalena for financial gains, marrying her off to an older relative when she was still young.

The 78-year-old man had a pension from the military the equivalent of about $1600 per month and Madalena, who did not even live with him, inherited his pension after he passed away.

But Madalena was stripped of the money as it was taken from her by the Rigueara family. Reportedly, the pension was used to cover the costs of their daughterŌĆÖs university degree.

At one point during her time as a servant, Madalena was given to RigueraŌĆÖs son, veterinary professor Dalton Milagres Rigueira.

Professor Rigueira blames his mother for MadalenaŌĆÖs fate. Since the story blew up, he has been fired from his position at the university where he worked as a teacher.

Madalena has now been given back the monthly pension, and experts are helping her in any way they can. She is also trying to get reunited with her true family, as┬Āper┬ĀDailyMail. 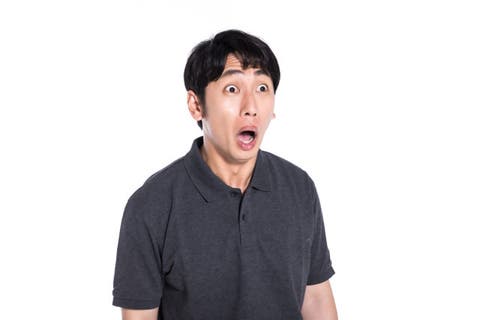 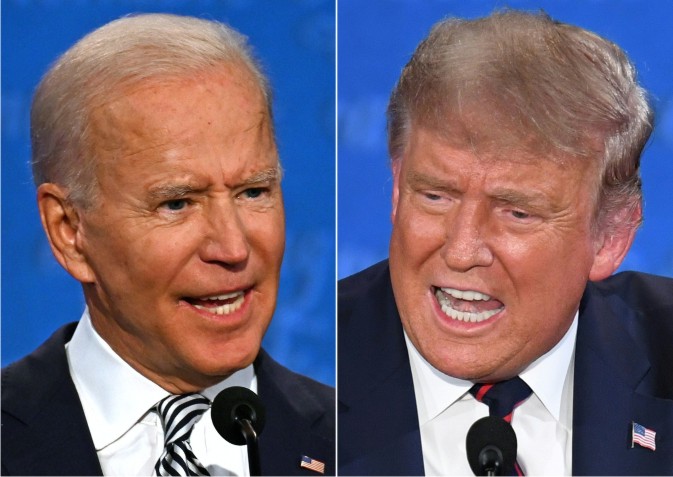 US voters reportedly getting threatening emails ŌĆØVote for Trump or elseŌĆØ 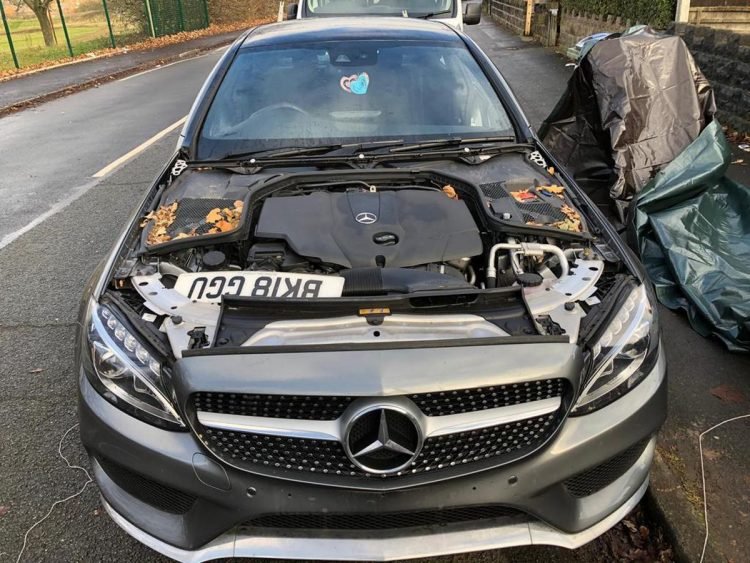