Two people have been arrested in Ntchisi District for allegedly cultivating cannabis sativa (Chamba) without license.

It said that the duo, Daliren Mwale, 30 and Lameck Maliko, 22 were arrested on February 08, 2021 at Lombwa Village in the district.

Ntchisi Police spokesperson Richard Kaponda says police received a tip-off from well-wishers and following an investigation, the two were arrested.

He says police in the district have also uprooted about 34 plants of the illicit crop which will be taken to Chitedze Research Station in Lilongwe for tests.

The two suspects are expected to appear before court soon to answer charges levelled against them. 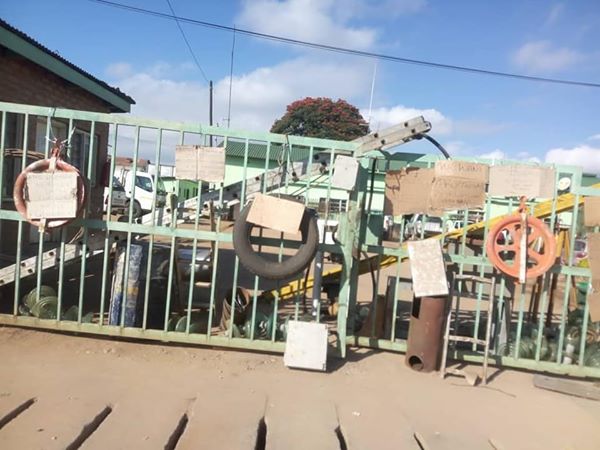 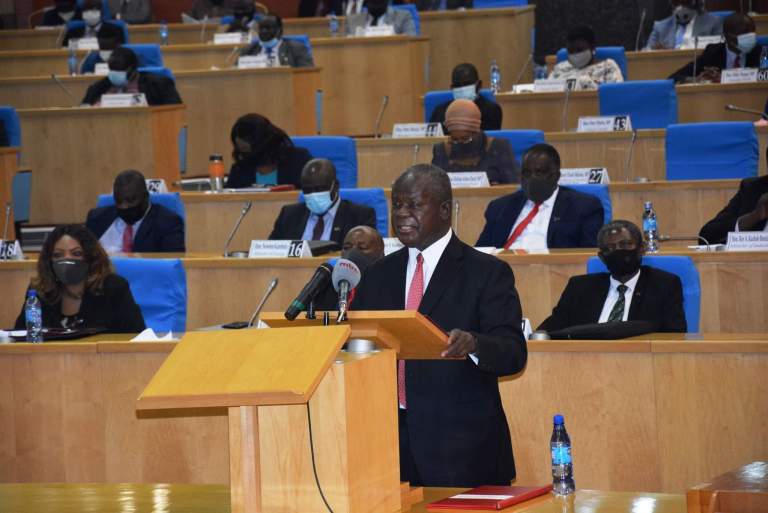