Former US President, Donald Trump was displeased with his defense team over their performance on the opening day of his second impeachment trial.

The Republican was reportedly┬Āviewing the impeachment proceedings from his new home at Mar-a-Lago as the defense and prosecution had the chance to argue whether holding an impeachment trial of a former official is in line with the Constitution.

It was reported that Trump’s team was also confused over a last-minute decision to swap the order of his defense.

Castor, who spoke first, had originally been scheduled to speak after attorney David Schoen during the three-and-half hours of debate on the Senate floor.

The insiders close to Trump thought their new strategy wasn’t strong and did not appreciate when Castor praised the opposing side during his arguments, CNN reported.

“I’ll be quite frank with you. We changed what we were going to do on account that we thought that the House managers’ presentation was well done,” Castor said during his remarks.

Castor’s praise of the Democrats’ case particularly infuriated Trump, according to The New York Times.

The outlet also reported that some members of Trump’s legal team were surprised by prosecutors’ choice to show raw video clips from the day of the attack, despite Democrats indicating for days that they would do so.

Castor’s behavior irritated the former president that he reportedly began to question why he had even hired the Pennsylvania lawyer, according to The Daily Beast .

One source familiar with the matter told The Beast that Trump was even considering pulling Castor from his legal team, leaving the remaining arguments on the shoulders of the rest of the defense, in particular, Schoen.

Some Republican senators also said on Tuesday that Trump’s defense was executed poorly. Sen. Bill Cassidy of Louisiana called the performance ŌĆ£disorganizedŌĆØ and noted it was ŌĆ£almost like they were embarrassedŌĆØ of their arguments.

ŌĆ£The presidentŌĆÖs lawyer just rambled on and onŌĆ” IŌĆÖve seen a lot of lawyers and a lot of arguments and that was not one of the finest IŌĆÖve seen,ŌĆØ said Republican senator, John Cornyn

Tuesday was the first day of Trump’s impeachment trial, which is likely to continue throughout the week.

The House impeached Trump on January 13 on a charge of “incitement of insurrection” related to the deadly Capitol riot on January 6. The main argument by the former president’s legal team is that his impeachment trial is unconstitutional because Trump no longer holds public office 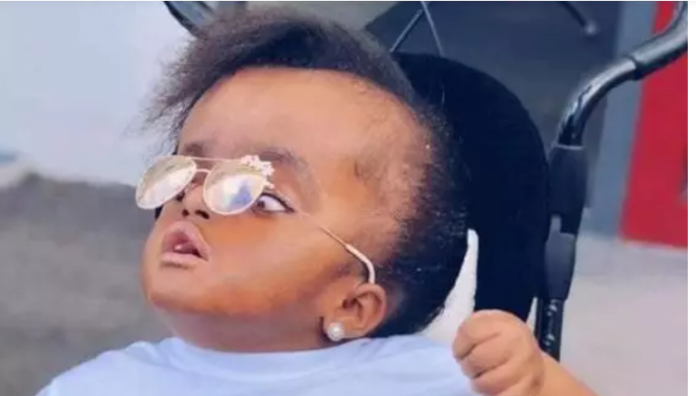 Meet Abigail,The Girl Who Doctors Said Would Not Live More Than 3 Months But She Is 6 Years Old Now 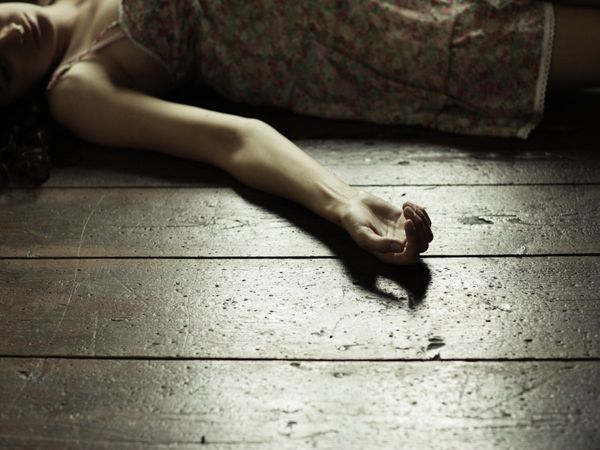 Driven By Suspicion Of Extramarital Affair, Man Murders 2 Including Wife 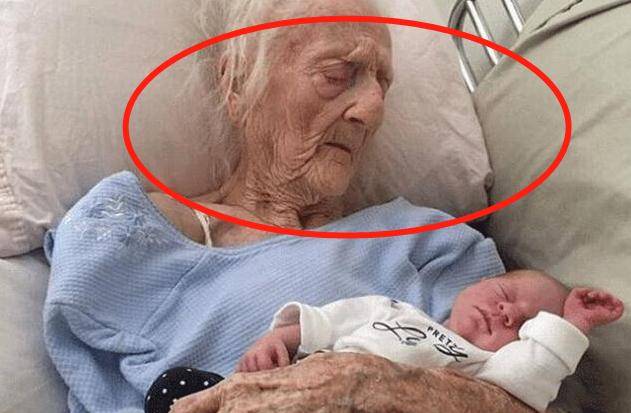 The 91-Year-Old Accidentally Discovered She Is Pregnant