A prosecutor in Fulton County, Georgia, has opened a criminal investigation into former US President Donald Trump’s “attempts to influence the administration of the 2020 Georgia general election.”

The investigation comes after Raffensperger’s office launched its own probe into Trump’s attempts to overturn the election, an inquiry that includes a review of both that call and another phone call the then-President made to a Georgia election official.

“her investigation includes, but is not limited to, potential violations of Georgia election law prohibiting the solicitation of election fraud, the making of false statements to state and local government bodies, conspiracy, racketeering, violation of oath of office, and any involvement in violence of threats related to the election’s administration.”

“This matter is of high priority, and I am confident that as fellow law enforcement officers sworn to uphold the Constitution of the United States and Georgia, our acquisition of information and evidence of potential crimes via interviews, documents, videos and electronic records will be cooperative,” the letter reads.

The letter also says Fulton County authorities currently “have no reason to believe that any Georgia official is a target” in the probe.

The probe comes as Trump battles a Senate impeachment trial aimed at convicting him for inciting the deadly insurrection at the US Capitol on January 6. 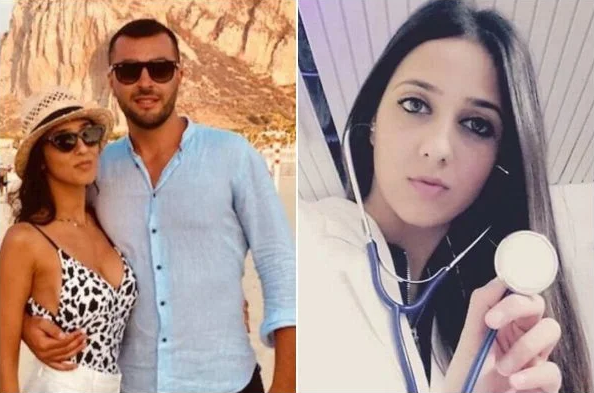 Italian Nurse Kills his Girlfriend for ‚ÄòInfecting him with Coronavirus‚Äô