A Jamaican woman has died a horrific death after she was chopped at a grocery shop by her alleged estranged boyfriend.

Sharon Cole was chopped to death on Monday evening in Clarendon, local publication, The Gleaner reports.

Gruesome images show the deceased laying in a pool of blood with her left arm severed, clutching three $100 notes.

A relative of Cole who spoke with¬ÝThe Gleaner,¬Ýsaid her death could have been prevented¬Ýhad Cole’s estranged lover been detained by the police after physically abusing her a month ago.

The Gleaner did not state whether the suspect has been arrested or he is at large. 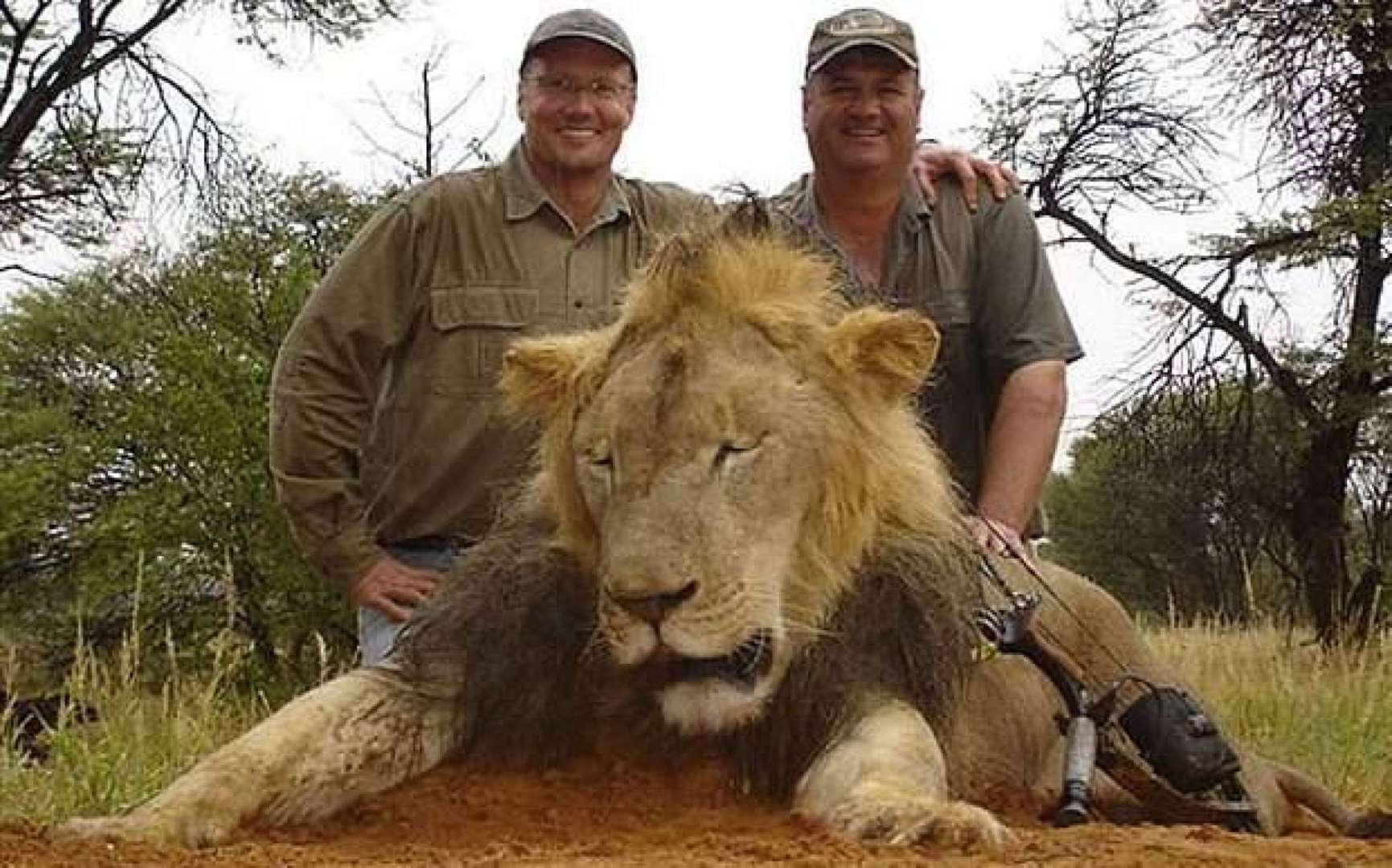 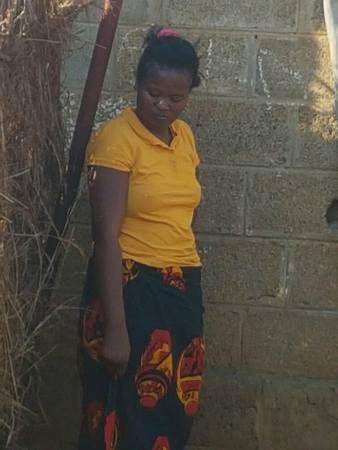