At least eight houses have been destroyed in Ntcheu after angry villagers from Austin Village, Senior Chief Makwangala went on rampage over chieftaincy wrangles.

The incident happened in the wee hours of today, Thursday, February 18, 2021as the villagers were fighting over the chieftaincy of Group Village Head Austin.

According to George Matiki, who is a relation to GVH Austin, the incident follows a police raid to the compound of the chief around 2; 00am and arrested him on matters he suspects surround the chieftaincy.

Matiki added that in reaction to the arrest of the local leader and two other family members by Ntcheu Police, the angry villagers damaged and torched properties belonging to a camp challenging the throne. 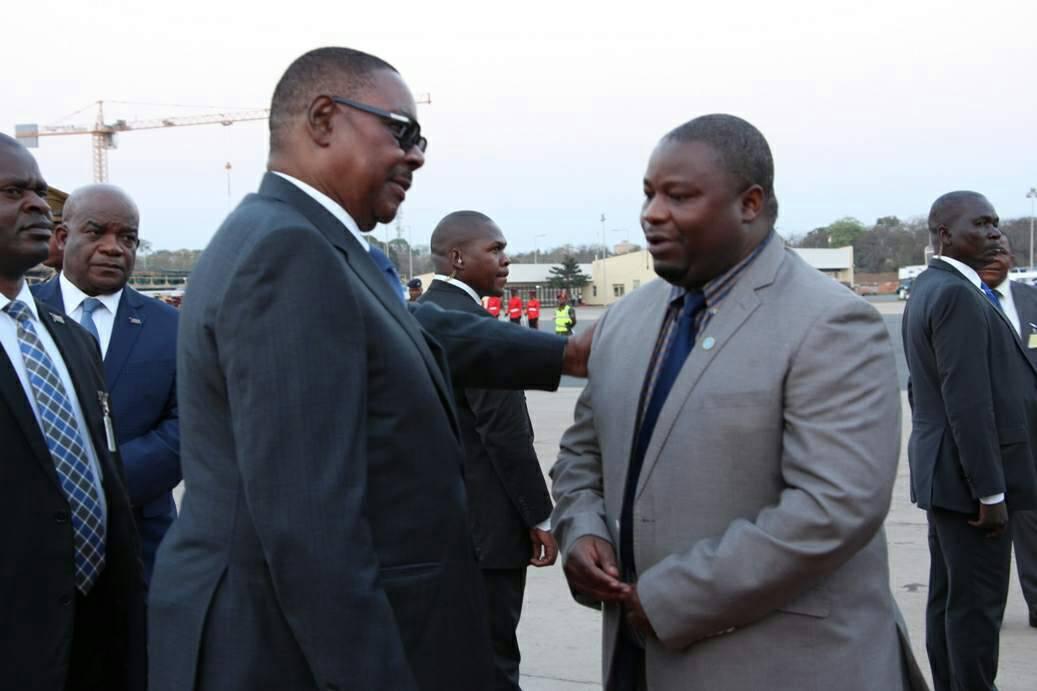 Nankhumwa shocked with Mutharikaâ€™s new proposal of leader of opposition