The lawyer, Andy Kaonga argued that having one magistrate handle cases involving the same person, company and witnesses could affect fair trial.

Shyreen Chirwa expressed concern over the reasoning of Kaonga saying it was demeaning.

She stated that she was offended and found no basis on which Kaonga was making the application. She said the two cases were different and could be handled by same magistrate.

However, she said for fairness sake, she transferred the matter to Patrick Chirwa.

Shyreen Chirwa will now only handle the case in which Magalasi is accused to have used money from MERA to pay for accommodation of Democratic Progressive Party officials.

CRM Patrick Chirwa has since adjourned the case to March 1, 2021. 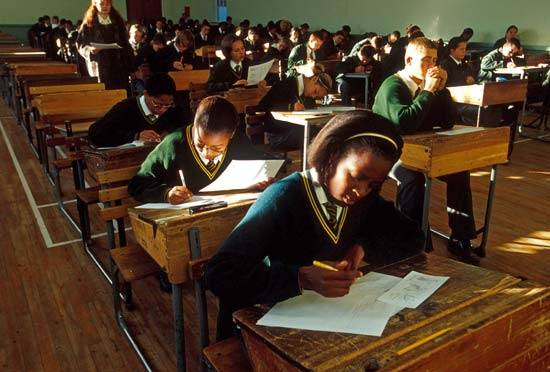