Skip to content
February 23, 2021
Energy, International News, Technology
Randy Jones from Katy, Texas used his 2021 Ford F-150 to power space heaters and other devices in his house when he lost power due to the recent winter storm.
When he got his brand new pickup truck a few weeks ago, Randy, 66, had no idea he would be using it to keep the lights on in his house during the historic winter storm that left millions of Texans without electricity.

According to Ford, the hybridŌĆÖs generator ŌĆ£gives you the ability to use your truck like a mobile generatorŌĆØ that can release up to 7.2 kW of power.

In an interview with┬ĀCNBC┬ĀRandy ŌĆō who is a retired refinery worker ŌĆō said that he bought the vehicle partly due to that specific feature, adding that his power goes off often because of hurricanes and storms.

When the power died Sunday night, he decided to put the truck to the test.

ŌĆ£Without it I would have been in the dark and cold like everybody else in the neighborhood,ŌĆØ┬Āhe said, adding that he helped neighbors charge their phones and laptops.

Randy said he used his FordŌĆÖs generator to power his home for 3 days until his power came back on Wednesday. And he isnŌĆÖt the only one who found the F-150 incredibly useful.

ŌĆ£It would have been three miserable days without the truck.ŌĆØ

Jerry said he and his wife still had no heat during these days, but they were able to run extension cords from the vehicle into the home to power home appliances like lights, fridge, and TV.

Jerry added that the main reason he bought his F-150 was because of its onboard generator. And after the bad weather last spring caused some blackouts in his area he knew he had to search for a reliable generator.

Another example of the all-new Ford F-150 with Pro Power Onboard making a difference in Texas. Proud! pic.twitter.com/6jyY70abcv

Others who bought the 2021 Ford F-150 shared similar stories in an online forum, and pictures from there were shared to Twitter, getting the attention of Ford CEO Jim Farley.

ŌĆ£The situation in the SW US is so difficult. Wish everyone in Texas had a new F150 with PowerBoost onboard generatorŌĆ”.ŌĆØ

The situation in the SW US is so difficult. Wish everyone in Texas had a new F150 with PowerBoost onboard generator…. https://t.co/KTgJpqjvPH 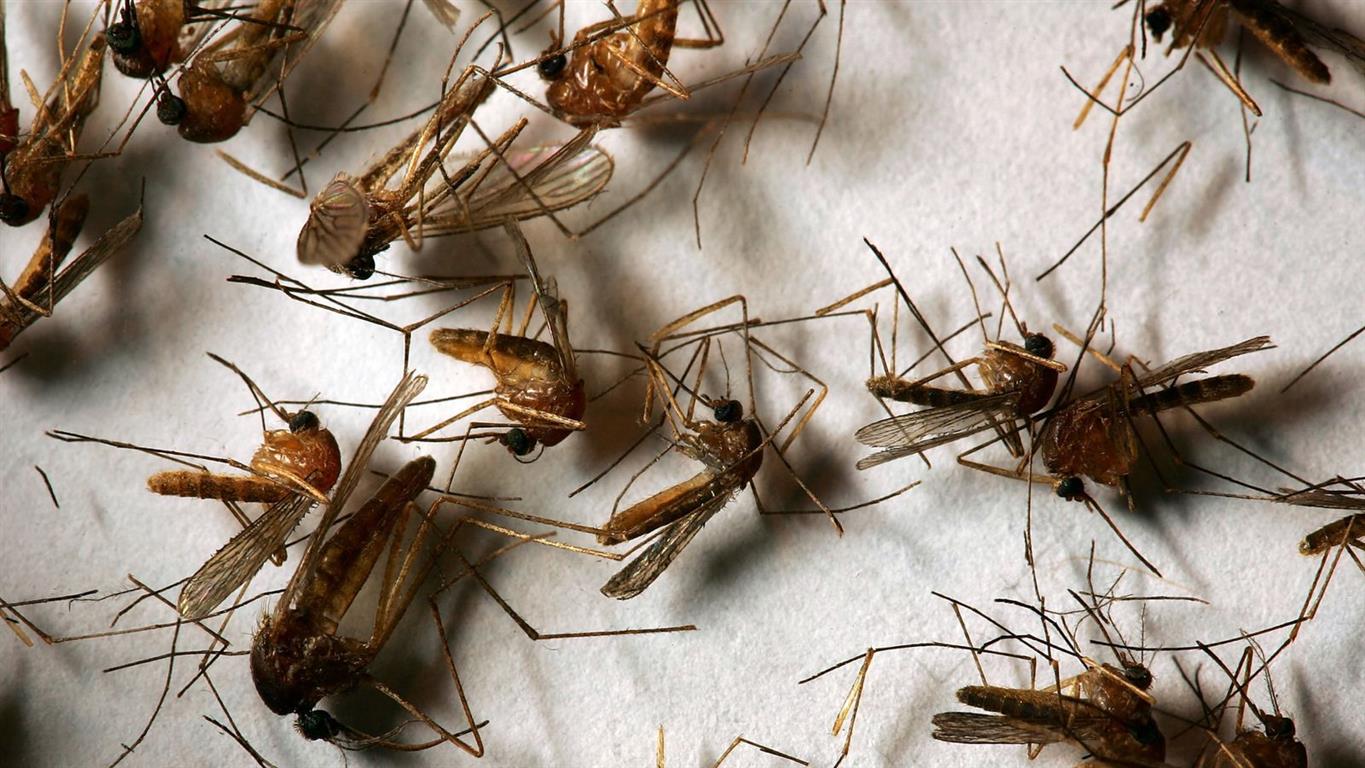 Florida to use genetically modified mosquitoes to control populations of disease 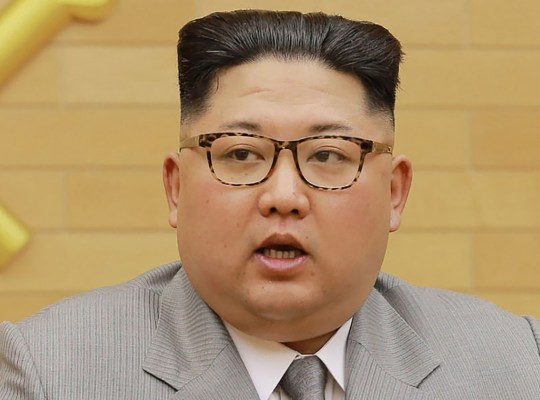 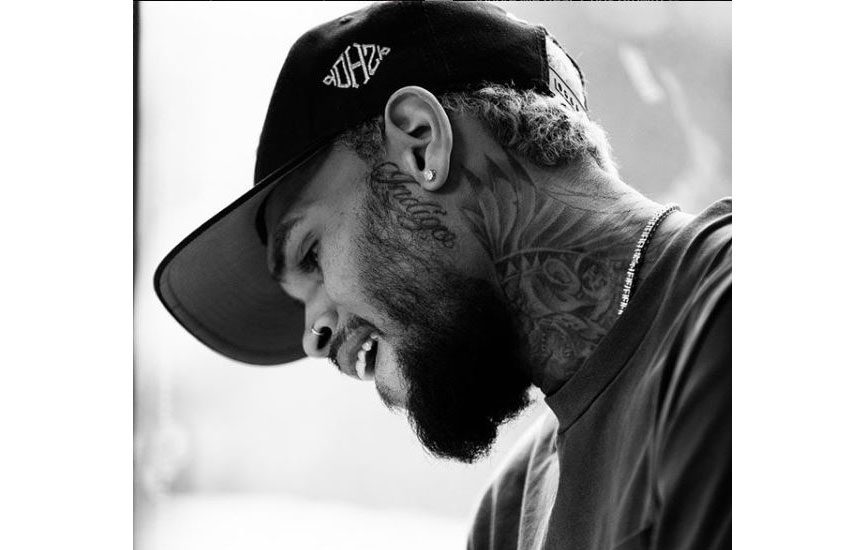