Police on Tuesday identified the soldier as Lance Corporal Denis Muhindo who was attached to the Second Division Army Barracks in Mbarara City.

According to Rwizi Region Police Spokesperson, Mr Samson Kasasira, the soldier was shot dead on Tuesday at about 1am.

He said that Muhindo who was on his way from a local bar, was shot by a private security guard who was guarding at Classic Wine Factory in Ruti, Mbarara South Division.

He said that the suspect is attached to G and D Security Company.

The soldier, according to Mr Kasasira, was deployed to guard the nearby Birya United Agencies Ltd.

Mr Kasasira said that the soldier met his fate while walking from a nearby bar where he had gone to drink alcohol.

Muhindo‚Äôs body, according to police, was taken to Mbarara Regional Referral Hospital Mortuary for a post-mortem. 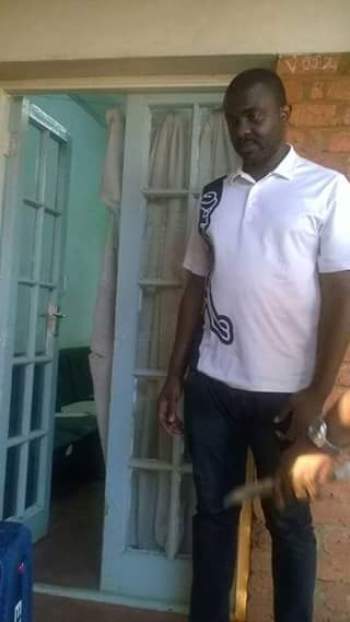 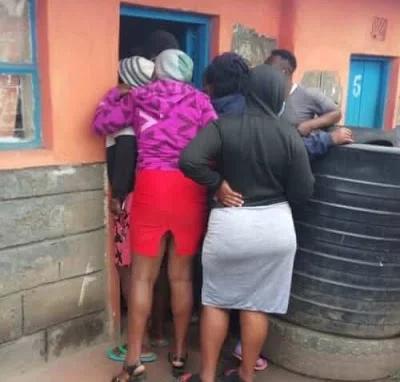 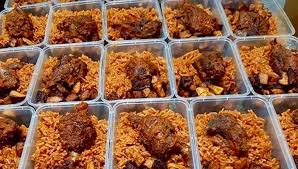