Congolese investigators arrived in Goma on Thursday to try to clarify the circumstances in which the Italian ambassador, his guard – a carabinieri – and a driver working for the World Food Program were killed earlier this week.

The authorities in the Democratic Republic of Congo also sent a delegation to the region to meet with members of the United Nations and other NGOs acting in the east of the country where the attack against the UN convoy took place.

“The purpose of today’s meeting with the humanitarian workers based in Goma was to plan what to do next,” Christian Bushiri, Senior Advisor of the DRC presidency, told journalists.

“It’s necessary to have a close collaboration between humanitarians and officials, between the State and NGOs,” he said,

According to Bushiri, the government has requested the NGOs share more information about their daily management, their field trips, and their movements in general.

“We demand this close collaboration that can help us to contribute to defeating the terrorism that is rampant in the east of the country,” he said.

Diego Zorrilla, UN Deputy Humanitarian Coordinator in DRC, said the NGOs will strengthen their collaboration with the government.

Zorrillla said the attack was a “reminder of the difficult working conditions of the humanitarian workers” and the insecurity that still prevails in North Kivu and other areas.

Ambassador Luca Attanasio, Carabiniere paramilitary officer Vittorio Iacovacci and WFP’s Congolese driver, Moustapha Milambo were killed on Monday north of Goma when an armed group stopped them as they traveled in a two-car convoy to a World Food Program school feeding project.

Italy has formally asked the U.N. for an inquiry into what happened amid questions about whether the U.N. security arrangements were sufficient for the mission.

A special team of Carabinieri investigators, dispatched by Rome prosecutors, arrived this week in Congo on what Italian Foreign Minister, Luigi Di Maio, said would likely be multiple missions to determine what happened. 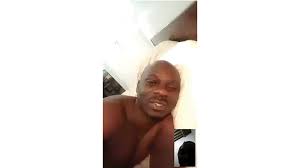 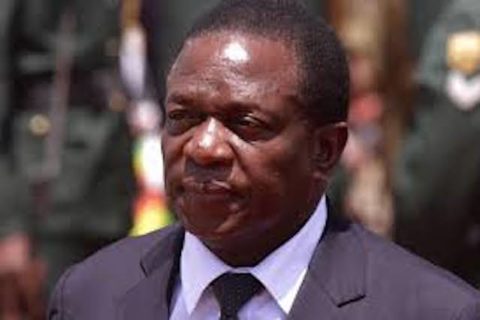