Police in Kenya have arrested a woman who reportedly beheaded her one-year-old son after he refused to breastfeed.

Night Akoth Otieno, 23, is said to have beheaded her son using a panga on Saturday. She is fromÂ Ndhiwa, Homa Bay County.

The child is said to have died on the spot following the incident which occurred when her husband was away.

Gabriel Nyatame, the area chief indicated that the woman suffers from mental disorder.

The administrator said the woman took a sharp panga and beheaded the baby inside the house leaving the head and the body lying separately in a pool of blood.

Mr Nyatame said upon interrogation, the woman confessed that she beheaded her son after he refused to breastfeed several times.

The woman was handed over to police officers and is detained at Ndhiwa police station while the sonâ€™s body was taken to Manyataa Kobodo mortuary. 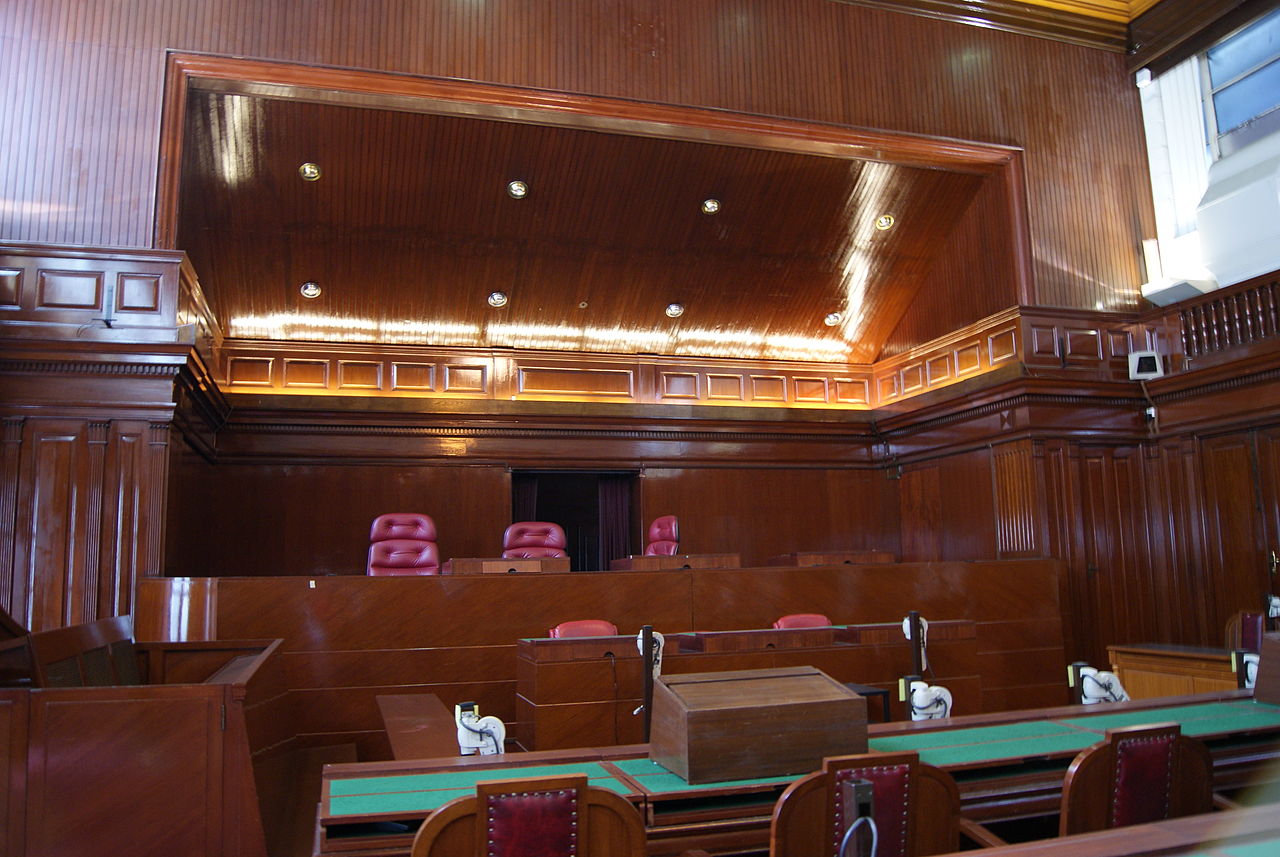 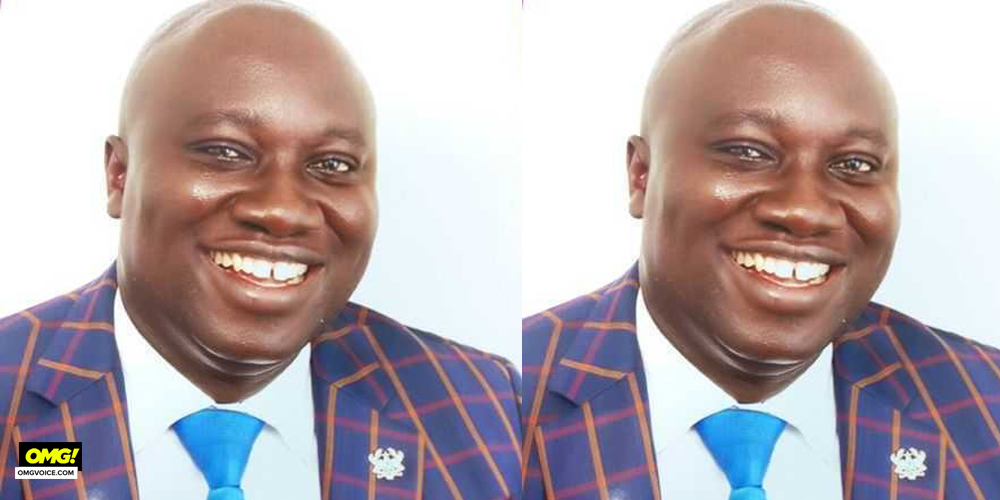 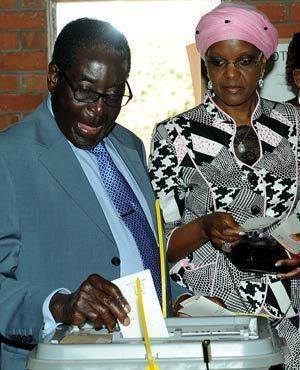 MUGABE BLASTS MANDELA IN HIS AFTER RE_ELECTION SPEECH