Appearing before First Grade Magistrate Cuthbert Phiri, Zgambo pleaded guilty of the charges leveled against him.

In submission, Parks and Wildlife prosecutor, John Mabethi, described the accused’s conduct as sluggish as he was previously convicted over similar offences.

Mabethi therefore pleaded for a stiffer punishment to him saying others should also learn a lesson.

He therefore sentenced Zgambo to 24 months, 48 months and 24 months Imprisonment with Hard Labour (IHL) for the first, second and third counts respectively, saying this should also be a lesson to others. Sentences to run concurrently. 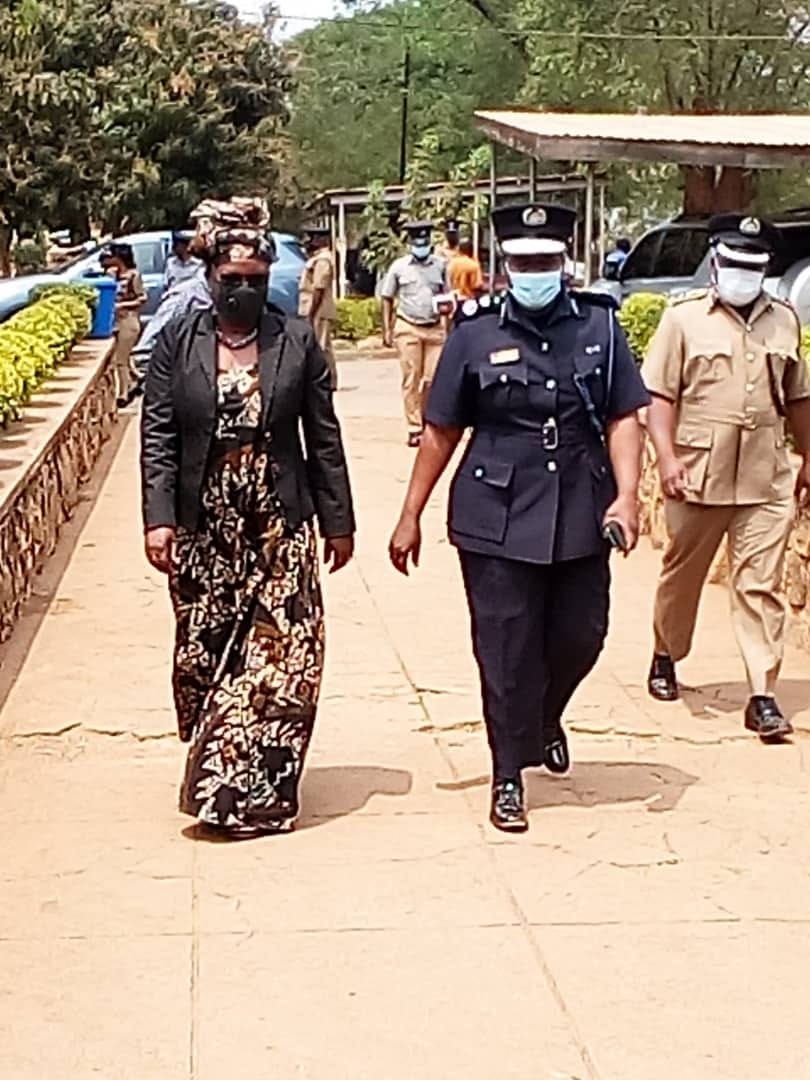