Skip to content
March 4, 2021
Africa, Zambia
Police in Zambia say they are still looking for a woman who produced and leaked a pornographic video of the country’s former Education Minister, David Mabumba.
Police say the pornographic video which emerged last year showing former general education minister David Mabumba was done without his knowledge and the person behind it is still being sought.
Police spokesperson Esther Katongo said investigations revealed that it was not Mabumba who recorded the video.
Mrs Katongo was responding to a heated debate by journalists on a WhatsApp group why police arrested a ‚Äòcouple‚Äô of Lusaka over a leaked video leaving other notable figures such as Mabumba, Kaputa PF aspiring candidate and others, but she said the Mabumba video was done without his knowledge.
She said the person who took the video later circulated it after a failed attempt to extort money from him.
‚ÄúI think I gave a clear explanation about Mr Mabumba‚Äôs issue, unless it was difficult to understand. Go and read the law. The first question is, who produced Mr Mabumba‚Äôs video? When it was recorded, was he aware, second question is, who circulated it? Police investigations revealed that it was not honourable Mabumba who recorded it. It was done without him knowing and was later circulated after a failed attempt to extort money from him,‚Äù Katongo explained.
She however said police are still looking for a person who produced and circulated the video.
‚ÄúI won‚Äôt give any further explanation because if you do not understand what the law says and if you have already taken a stance, you may not understand. So in short in honourable Mabumba‚Äôs case, we are looking for a person who produced and circulated. How does this become selective application of the law?‚Äù questioned Katongo.
Just recently, Zambia Police in Lusaka arrested a Pharmacist John Chewe and a Dental assistant Angela Kapumba, employees at a private hospital, for producing a pornographic video where the woman was seen enjoying the act.
(Visited 12 times, 12 visits today)
0 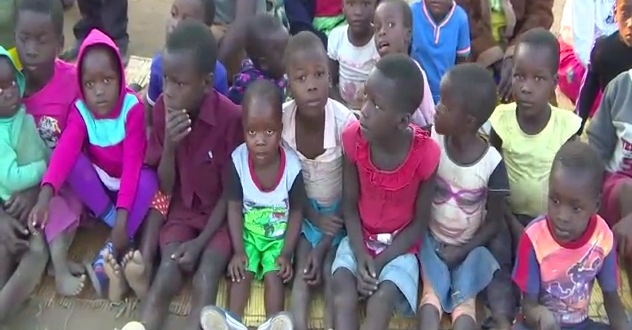 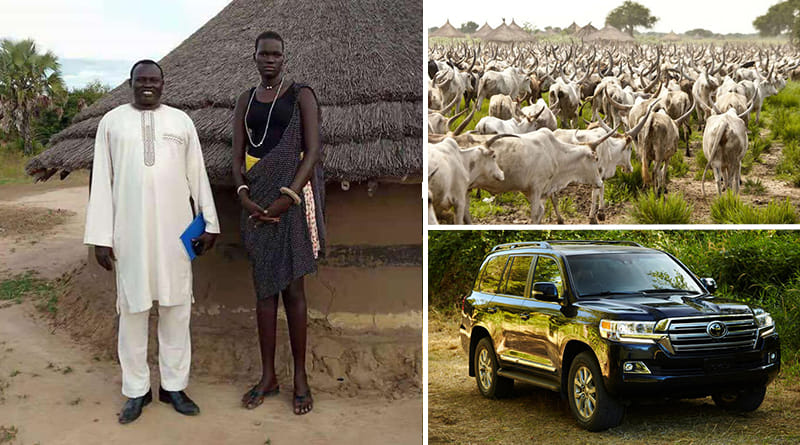 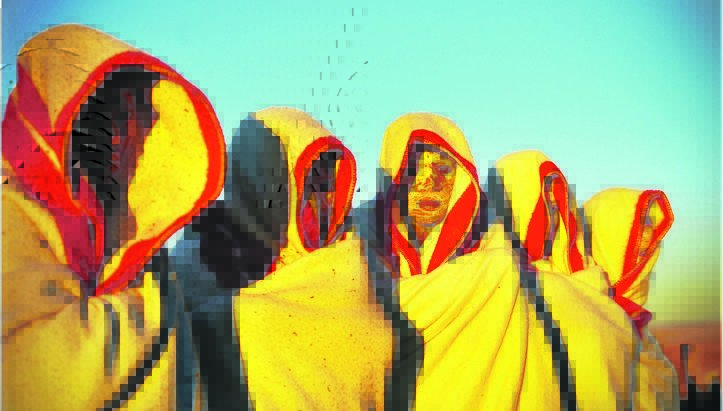