A 33-year-old Mutorashanga woman who made headlines recently after giving birth to a bouncing baby boy before digging a shallow pit in which she buried him alive, has been sentenced to perform 210 hours of community service at a local government school.

ReportsÂ indicate that Margaret Musarapasi of Plot 12 Chihamba, Mutorashanga who was facing one count of infanticide was back in court on Friday before Chinhoyi magistrate Tapiwa Banda for sentence.

The State represented by Tendai Tapi proved that on the 5th of February this year at around 11 pm, a heavily pregnant Musarapasi, who was alone at her homestead, gave birth to a baby boy.

The following morning at around 5 am, she allegedly took the new-born infant to a nearby bush where she dug a shallow pit and buried it alive.

The incident came to light when an alert neighboring village health worker, Yeukai Mushamba, got suspicious of Musarapasi, who was bleeding from her private parts and complaining of an undisclosed illness.

The State also proved that upon being quizzed on what had happened to her pregnancy, Musarapasi confessed to delivering a baby boy the previous night, before shoving him into a pit the next day that she covered with soil and left him to die.

The matter was reported to police at Mutorashanga who attended the scene and exhumed the remains, leading to the womanâ€™s arrest. 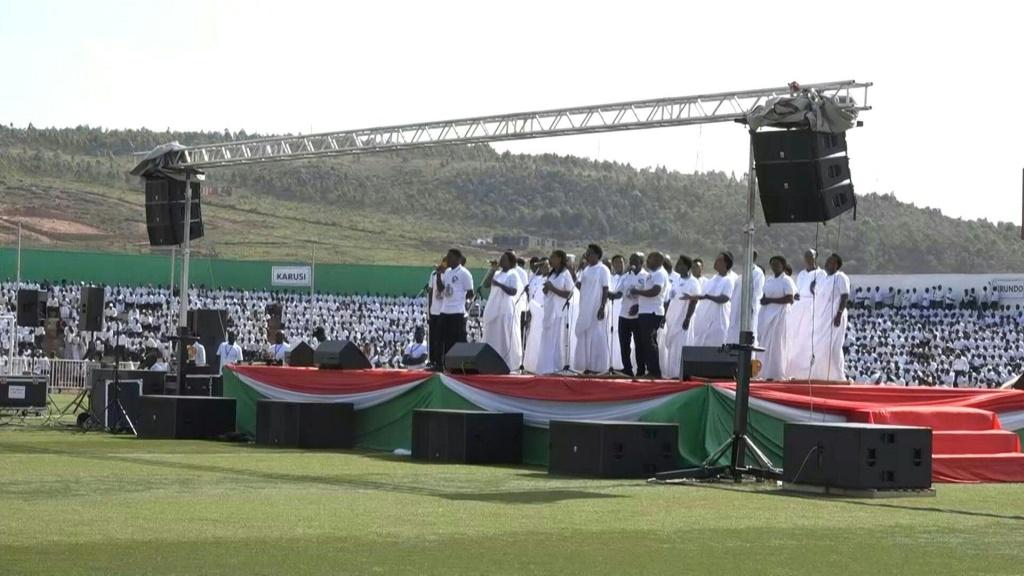 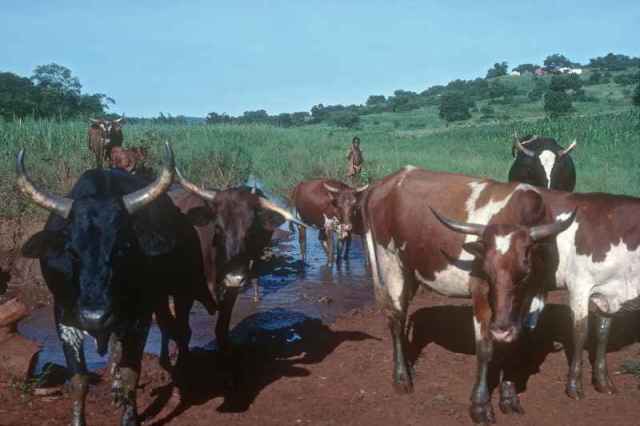